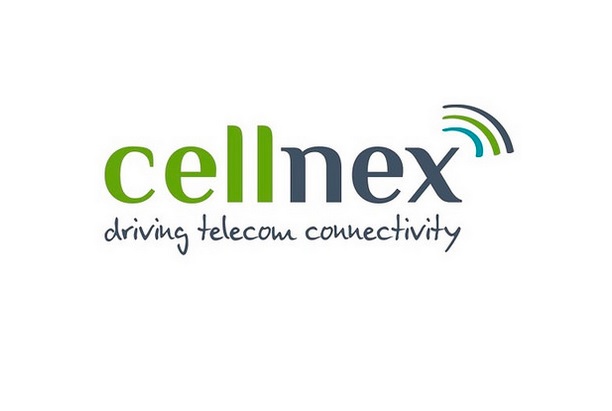 Spanish infrastructure provider Cellnex is buying up to 600 new cellular sites in France from Bouygues Telecom.

The agreement, worth €170 million, will see the company expanding its total number of cellular sites in France to over 4,000 and is the latest sale of infrastructure between the two telcos.

The sites will be gradually incorporated into Cellnex’s network by 2020, with the provider operating and managing the sites to offer connectivity to French operators.

Bouygues Telecom will be the primary customer for the sites under the terms of a 15-year agreement signed in February. That deal, worth €854 million, also saw Cellnex agreeing to buy 1,800 urban sites from the operator.

It previously bought 500 sites from Bouygues in 2016 for €147 million, in what was its first expansion into the French market.

The portfolio is primarily located in areas with high population density, which Cellnex said positions it well for the 5G era.

“The extension of the agreement with Bouygues Telecom in France to incorporate a further 600 sites...[is] evidence of an open and dynamic market in which

Cellnex has been extending its footprint in other European countries. In May, Sunrise agreed to sell its Swiss Towers infrastructure business to a consortium led by Cellnex, including 2,239 telecom towers in Switzerland.