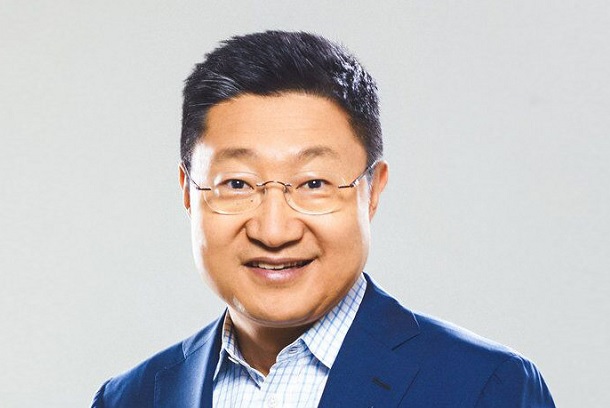 Nokia has appointed the President and CEO of Samsung Electronics, North America, as President of its Technologies unit.

Gregory Lee spent 13 years at Samsung, where he was in charge of the mobile phones, consumer electronics, digital health, virtual reality and digital content businesses.

However, the latter part of his career was overshadowed by the company-wide recall of the Samsung Galaxy Note 7, which was discontinued after a number of devices caught fire through overheating. Lee signed full-page US newspaper adverts apologising for the controversy.

Lee will be based in California for Nokia, reporting to CEO Rajeev Suri, and will also become a member of the Group Leadership Team. He replaces Brad Rodrigues, current Head of Strategy and Business Development in Nokia Technologies, who took on the job in an interim role after Ramzi Haidamus annnounced he was leaving last September.

Suri described Lee as a "proven consumer technology and innovation leader". He said: "We have chosen the right leader to take Nokia Technologies forward at a time of renewed excitement about the Nokia brand around the world.

"Gregory's passion for innovation and operational excellence, along with his proven ability to build and lead global consumer technology businesses, make him well suited to advance Nokia's efforts in virtual reality, digital health and beyond."

Lee added: "I am excited by the opportunity to lead Nokia Technologies. The Nokia Technologies team has produced innovative products and solutions in dynamic, high growth segments of the consumer technology market, and I am honored to be in a position to help build on this success in the future."

Earlier this week, Nokia demonstrated how 5G network slicing can be used by emergency services vehicles. The Finnish vendor has also been recently experimenting with augmented reality and smart cities.