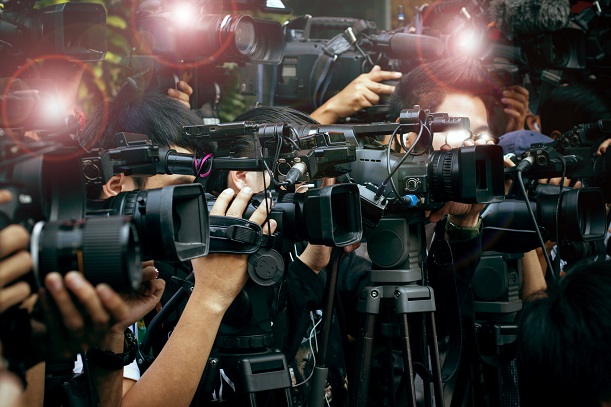 BT is trialling software defined network architecture in a "highly flexible" broadcast network, in what it described as a "first" for the company.

The UK operator is aiming to show how multiple HD uncompressed video feeds can be sent along a SDN to a production studio by using "high-bandwidth" network pipes.

The operator is working with Cisco and media networking company Nevion on the project. Raw video is transformed by Nevion's media nodes before being sent over an IP network based on Cisco's switches. Cisco also provides the core SDN technology, with Nevion's VideoIPath software running management and orchestration.

Mark Wilson-Dunn, Vice President of BT Media & Broadcast, said: “This is a really exciting development for our researchers, as we continuously look to innovate and upgrade our broadcast networks, which carry footage all over the world.

"We’re keen to explore how a broadcast infrastructure based on true SDN and related technologies could potentially allow us to build a brand new next generation and multi-tenanted global network in the future in the same way as we led the way on MPLS and IP based media networks previously. This is the first step towards that and I’m pleased that we can continue to lead the industry on this.”

Peter Karlstromer, Senior Vice President, Global Service Provider, Europe, Middle East, Africa and Russia, Cisco, said: "This ground-breaking technology offers a host of benefits, including the ability for BT to automate processes to capture, edit and distribute live footage faster and more efficiently than ever before.”