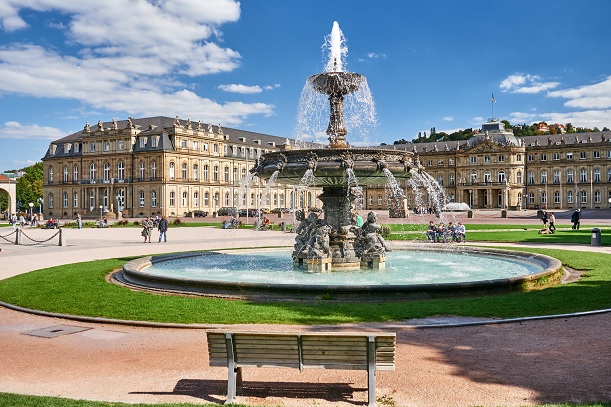 Vodafone Germany has rolled out 500MBps speeds to nine cities in a 4.5G project that combines three spectrum bands.

Initially launched in Dusseldorf in May, the speeds are now available in Stuttgart, Dresden, Dortmund, Mannheim, Erfurt, Coswig, Cottbus, Moers and Remscheid.

The operator plans to roll out the service to five additional cities this summer and a total of 30 by the end of 2017.

Working with Huawei and Ericsson, Vodafone’s project aggregates spectrum in the 800, 1800 and 2600MHz bands, using 256 QAM signal transmission to increase the transmission speed.

According to Vodafone, special alignment of the antennas in the smartphone and base station allow each of the above bands to be used twice for data transmission.

The peak speeds will be available to customers with the Sony Xperia XZ and XZ Premium, the Samsung Galaxy S8 and S8+ or the HTC U11 handsets. They are available as part of a standard LTE subscription, Vodafone said.

Elsewhere in Europe, earlier this week UK operator EE achieved speeds of 429MBps by aggregating 30MHz of its 1800MHz band along with 35MHz of 2.6GHz, as well as using 4X4 MIMO on the 1800MHz band and 256QAM.

In May, Telenor announced it had rolled out LTE-A networks in seven locations across Serbia to support surging data traffic from video and social media.

Also in May, Swisscom announced it had combined four bands in one of its retail stores in Zurich, offering speeds of more than 800MBps.