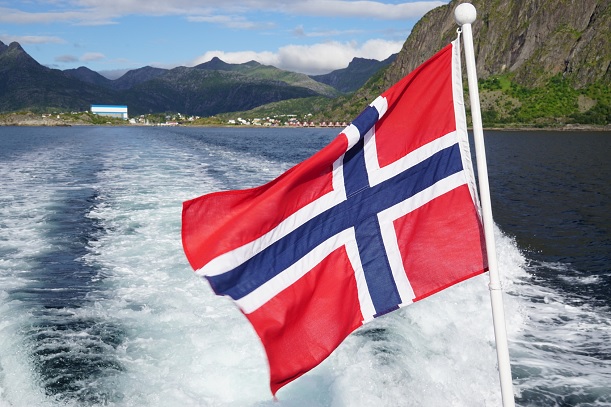 Telenor and Telia have come away as winners in the 900MHz spectrum auction held by Norway's Communications Authority.

Nkom raised NOK 790.2 million on auction, or €83.8 million, which launched last week and concluded after 29 rounds of bidding. In total, 2x20MHz of spectrum was up for grabs and split across four lots.

The regulator said negotiation would now take place over exactly which blocks both operators will get. This process will take up to four weeks.

Telenor has been holding trials of potential 5G technology in Norway and exploring how it can best move from LTE to 5G. The operator explored the E-band in March, along with multi-user MIMO, to see how mobile technology could be used in the health and fishing industries.

Telia Norway has also been using licensed spectrum recently to try out how cellular can enable the Internet of Things. The operator recently debuted NB-IoT at sea to connect water pumps and automatically drain rainwater from boats.

It has also used the same technology in smart parking and farming projects.

Last week, five operators divided the proceeds of Ireland's latest spectrum auction. Regulator Comreg raised more than €78 million by selling 350MHz of spectrum in the 3.5GHz band, which it hopes will be used to improve rural coverage across the country and help pave the way towards 5G networks.