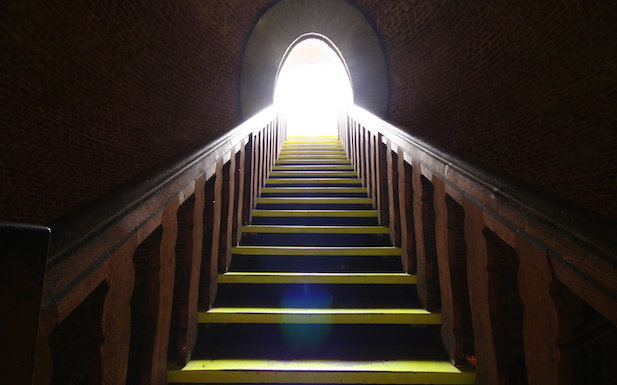 Manufacturers are expected to ship 100 million 5G-ready phones in 2021, a new report has claimed, but Western Europe will see no growth in wider handset sales during the next five years.

The report, from CCS Insight, said North America and South East Asia would follow through on its current trend of dominating 5G tests and trials by becoming the biggest handset market. The analyst firm said it expected the first 5G networks to provide fixed-wireless connections.

LTE will continue its market domination, with 68 percent of phones shipped this year 4G compatible. This share will be 84 percent by 2020.

Marina Koytcheva, VP Forecasting at CCS Insight, said: "4G technology isn't limited to smartphones. The recent introduction of low-cost 4G chipsets for feature phones will put 4G technology on more and more affordable handsets. This will be particularly important in markets such as India that offer the highest growth opportunities in the coming years."

Koytcheva added: "The mobile phone continues to power one of the most vibrant sectors of the consumer electronics market. Although total shipment volumes will remain largely flat over the next five years, the proportion of smartphones continues to grow and the technology landscape is changing rapidly."

While North America and Western Europe will have flat growth, shipments will be driven by China, Africa and India during the next five years.

However, the report noted that the shipment figures hide a tough market for phone makers. Koytcheva said: "Mobile phone makers, especially the smaller ones, remain under tremendous pressure as component prices — particularly memory — continue to rise and margins keep getting tighter.

"It is more apparent than ever that success in mobile phones requires immense scale; as we predicted, smaller players are being squeezed harder than ever. Without the benefits of a large-scale business, the only way to survive is by identifying a niche that is underserved by the big players."