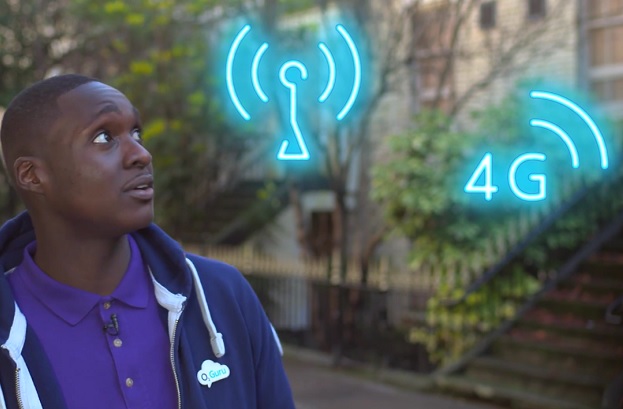 O2 has launched app-free Wi-Fi and 4G calling in a move that brings it into line with MNO rivals in the UK.

O2’s new services will be embedded natively, meaning that users can make a call using the ordinary dialler and have it carried on Voice over LTE (VoLTE) or Voice over Wi-Fi where available.

Where both services are available, calls will automatically switch between 4G or Wi-Fi calling to provide the best service.

Owners of the iPhone 7 and 7 Plus will be the first to get the service, with other devices to follow. The service will initially be launched in London, Leeds and Slough.

The Wi-Fi calling service replaces the TU Go app, which was developed by parent Telefónica and launched in 2014. Tu Go also allowed calls and texts to be carried over Wi-Fi but users had to specifically activate the app to do this.

O2 has now joined competitors in offering embedded Wi-Fi calling. Three launched it in January 2017, Vodafone launched it in September 2015 and EE in April of the same year.

Meanwhile, Three and EE have both offered VoLTE since 2015.

Vodafone has yet to launch the service. A spokesperson commented:

"We continue to evaluate 4G Voice (VoLTE) however, our primary focus is on extending our 4G network – now covering 97% of the UK population – and ensuring that call quality and call reliability remains the best it has been for many years."

Vodafone said that the operator would continue to monitor VoLTE and launch when it believes "the time is right."

A recent report by Ovum said that VoLTE will reach a tipping point by 2021 as operators look to reduce costs and the device ecosystem reaches critical mass. It said VoLTE connections will hit 3.33 billion by 2021, 53 percent of total cellular global subscriptions, up from 324 million today.