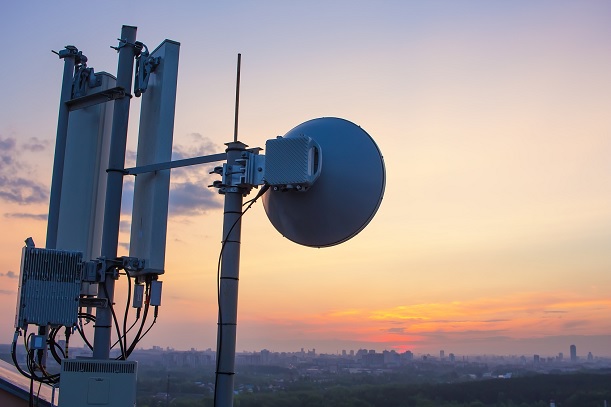 The EU has agreed to coordinate the use of the ultra-high frequency (470-790MHz) spectrum band for wireless communications as it looks towards 5G deployment.

The decision, passed by the European Parliament on Wednesday, will see the band used by telcos for connectivity services such as 5G from of mid-2020.

The UHF band is one of several that has been earmarked as a “pioneer band” for early deployment of 5G. Under the plans, the EU has also secured some frequencies within the band for use in broadcasting until 2030.

Boosting coverage and connectivity in the run-up to 5G standardisation in 2020 is one of the EU’s key goals as part of the European Commission’s Digital Single Market strategy.

Andrus Ansip, Vice-President for the Digital Single Market, said that the vote was a “major milestone”.

“It enables low-cost network rollout and top-quality internet access services to all Europeans, also in rural areas. Now Europe has a solid basis for a common vision and coordinated effort in the UHF band, and Member States should publish and follow national roadmaps for transition, in support of the digital economy and consumers.”

Ansip also called for the EU to go further to improve connectivity, which he said was a key objective of the Electronic Communications Code and 5G action plan presented in September 2016.

The agreement follows the decision in December that the band should be reserved for network operators. The EU agreed proposals that the spectrum should be made available for wireless broadband use by July 2020, with member states required to reveal their plans for the spectrum by the end of June 2018.