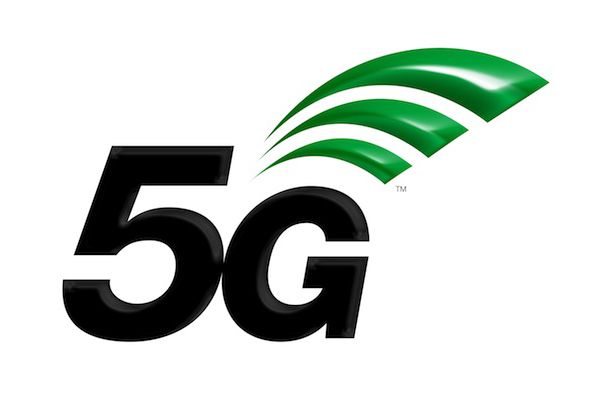 Finland has hosted the first transmission using the 5GTF standard, as a senior network exec at local operator DNA said fixed wireless broadband would be the first application to use the next generation mobile technology.

Nokia and Intel were behind the successful cellular connection based on the 5GTF standard, the industry-agreed pre-standard for 5G.

The lab trial, which took place on 23 December last year in Oulu, used the vendor’s AirScale base station and AirFrame data centre solutions.

Nokia worked on the test with Intel, which provided its 5G Mobile Trial Platform hardware.

The 5GTF standard was developed by the Verizon 5G Technology Forum, which was formed in late 2015 by Verizon and ecosystem partners Cisco, Ericsson, Intel, LG, Nokia, Qualcomm and Samsung, ahead of formal specifications that are expected in 2020.

Harold Graham, Head of the 5G Business Line in Mobile Networks at Nokia, said: "This first 5G connection is a true landmark for the telecommunications industry, and yet another mark of Nokia's capabilities in 5G.

“This 'first' highlights our commitment to being on the front line in providing our customers 5G-ready technologies so that they can seize early market opportunities by building 5G-enabled applications."

Elsewhere in Finland, DNA and Ericsson achieved a transmission rate of 20 Gbps and a delay of three milliseconds in a 5G radio test.

Anssi Kulju, Key Account Manager at Ericsson Finland, said: “The 5G tests carried out in Jorvas gave us a foretaste of the future capabilities of mobile networks.

Jarkko Laari, Director of Radio Networks at DNA, said the move to 5G would require “a significant change in network architecture” but noted: “In due course, 5G will mean another big leap forward for mobile communications technology, but it’s not a question of revolution but evolution."

He said the operator intended to increase the maximum speed of its 4G network in Karuby to 1.2 GBps as the next step towards 5G.

“The first application to use the new 5G radio technology will probably be fixed wireless broadband,” Laari added.
5G