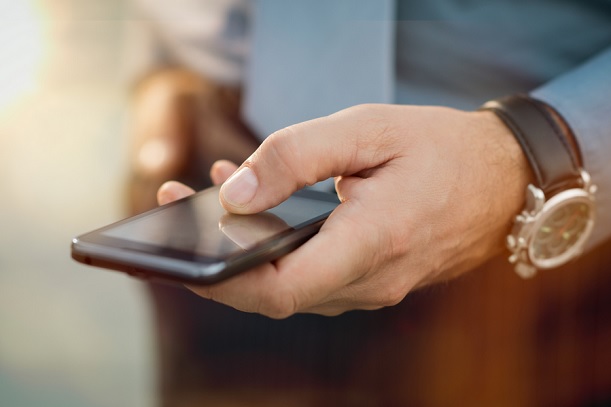 Owners of compatible devices will now be able to activate Wi-Fi calling, allowing anyone without mobile signal to connect to a Wi-Fi network and use it for calls and texts.

iOS users can activate Wi-Fi Calling in settings if they have software version 10.2 and above, while for Android users the service will be automatically installed

The Samsung S7 and S7 edge will be compatible from mid-February.

The service replaces Three’s existing InTouch app, which also allowed calls and texts to be carried over Wi-Fi. However, users had to specifically activate the app before making a call, while the new service will be embedded in the ordinary text and call functions.

O2 is now the only mobile network operator in the UK that only offers Wi-Fi calling through an app, the TU Go app launched in 2014.

Elsewhere in Europe, other operators are exploring the space.

The same month, T-Mobile launched the service in Poland.