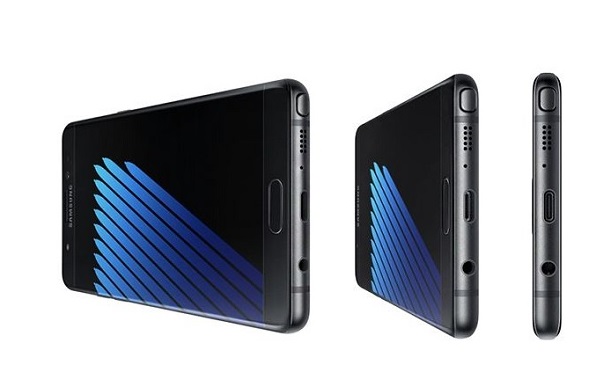 Samsung’s smartphones, launched in August, were recalled in October and then discontinued after numerous reports surfaced of the devices bursting into flames when charging.

The South Korean manufacturer found in investigations that both the batteries originally issued in the devices and the replacement batteries for recalled devices had manufacturing flaws that caused the positive and negative electrodes to meet and short circuit.

In the first battery a design error left insufficient room to accommodate the electrodes, meaning they were warped and came into contact.

In the second battery, which was deployed in smartphones that had been recalled due to the first fault, there was a weakness in the insulation material that again allowed the positive and negative electrodes to come into contact.

Announcing the findings at a press conference today (23 January) Samsung said that a range of new internal quality and safety processes had been implemented.

These include multi-layer safety measures and an eight point check for battery safety. The tests will be applied to batteries used in devices, while specific standards for quality will be specified.

Samsung also announced the formation of a Battery Advisory Group of external experts to supervise its battery engineering. The group includes academics from major universities including Cambridge, Berkeley and Stanford.

Samsung is due to announce its fourth quarter results tomorrow. The Note 7 debacle is expected to carry a substantial financial hit. In October, it said it was downgrading its consolidated operating profit expectations by KRW7.8 trillion (€2.07 billion) to KRW5.2 trillion (€4.14 billion) because of the widespread recall.