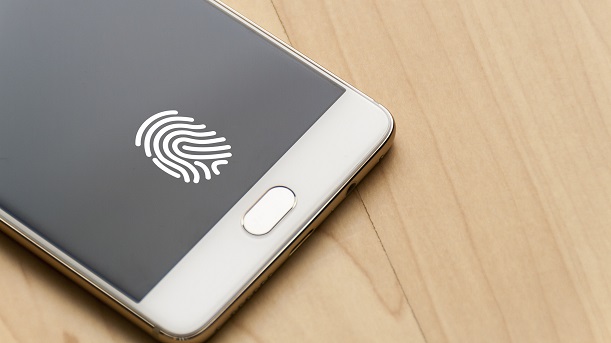 Fingerprint scanners will become more common on smartphones throughout 2017, a new report from Deloitte has claimed, with around 40 percent of devices in developed markets offering the feature by the end of the year.

By mid-2016, around 30 percent of smartphones in developed markets were offering this feature.

The report found at least 80 percent of users will use the sensor regularly, up from 69 percent six months ago. Each sensor will be used around 30 times a day, or approximately 10 trillion times each year globally.

Motorola's Atrix was the first smartphone to offer a fingerprint scanner when it launched in 2011. However, the feature has been popularised by Apple, which offers it both on its iPhones and iPads.

Paul Lee, Head of Technology, Media and Telecommunications Research at Deloitte said: “Billions of smartphones and tablets are expected to be capable of processing and collecting multiple types of biometric inputs, including face recognition, voice pattern and iris scan in 2017, but usage of fingerprints will lead the way. The rapid pace of adoption of this technology will likely be met with additional applications that could use fingerprint readers to provide fast and secure authentication.

The researchers said the latter networks will pave the way for 5G, delivering the likes of significantly higher speeds, low latencies and IoT support that will be central to next generation networks.

Dan Adams, Lead UK partner for Telecommunications at Deloitte, said: "5G is likely to have a big bang impact. Its long fuse, which incorporates interim milestones in the forms of LTE-A and LTE-A Pro, has already been lit. 5G is undoubtedly a significant, complex upgrade following the culmination of many years of sustained upgrades to 4G networks.”