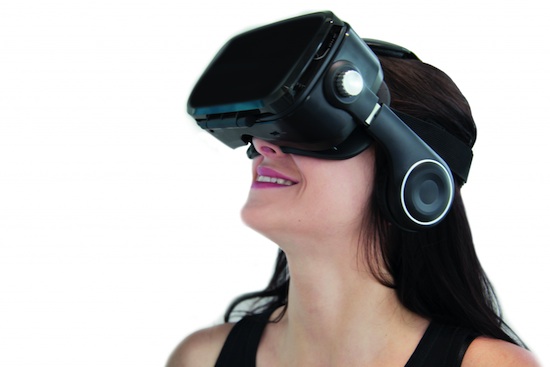 Infrastructure owners have been warned to brace themselves for a flood in data traffic from virtual reality (VR) during the next few years.

The report made the distinction between true VR content and 360-degree video content, which has passed as VR on early monoscopic cardboard-type devices.

It said that while expensive and niche gaming applications have dominated the early focus on the VR market, video content, which can be recorded and streamed to VR headsets, will bring new audiences to the technology, monetised through Netflix-style subscription services, one-off-streaming purchases and sale of physical media.

Advertising revenues will also pick up as the audience for VR content increases in the period.

However, Ovum made little reference in the report to commercial opportunities the rise in VR applications will afford the telecoms industry, despite the early experiments and promotions from telecoms brands such as Nokia and Orange.

Ovum identified certain key players in the early VR scene, including camera makers, content creators and platform owners. It suggested major electronics firms in the handset space will jostle for position on other fronts.

The report said: “Familiar names like Oculus, Valve, and PlayStation on the dedicated home-headset side sit alongside firms like Samsung, ZTE, and LG on the mobile-headset side, and will soon be joined by a raft of Chinese manufacturers like Pico, AntVR, DeePoon, and LeTV. All of them work on the basis of carving slim margins from hardware sales.

“The likes of Samsung and Sony will jostle with OTT providers like YouTube for another essential battleground: retail.”