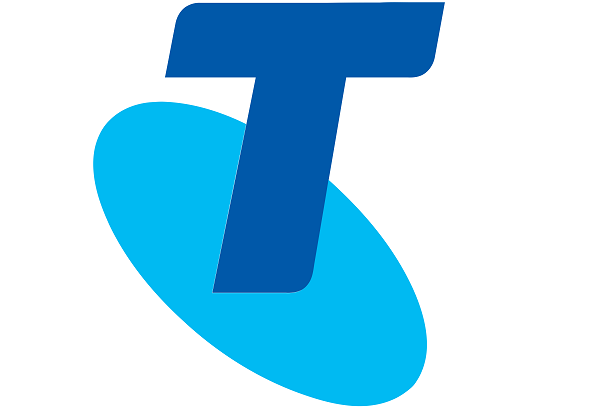 Australia's Telstra has become the latest operator to break the 1GBps barrier on LTE, working with Ericsson and Qualcomm on the network demonstration.

The operator used 4x4 MIMO, 256 QAM and carrier aggregation on the downlink across its live network. Uplink speeds hit 150MBps thanks to 64QAM.

Mike Wright, Group Managing Director Networks, Telstra, said: “We are getting closer to delivering commercial 1Gbps download speeds on our network. This will bring both speed and capacity outdoors, along with deeper coverage and performance indoors. The pairing of higher data speeds on the downlink and the uplink is a key milestone in the ongoing delivery of the ultimate data experience. Our tests also highlight the joint engineering capability we bring to such a complex blend of new software and hardware technologies in real world end to end conditions.”

Telstra joins an increasing number of operators that have recorded speeds of more than 1GBps. Earlier this week, Vodafone Romania said it had done so in addition to launching a nationwide LTE-Advanced network.

According to figures from the Global mobile Suppliers Association released overnight, there are now 521 LTE-Advanced networks launched across 170 countries. The association predicted this will grow to at least 560 by the end of the year.

More than one in three operators are investing in LTE-Advanced deployed, with 28 percent of LTE ready telcos having already the services.

There are 1.45 billion LTE subscriptions globally, with the rate of connections growing four times faster than 3G/HSPA systems.