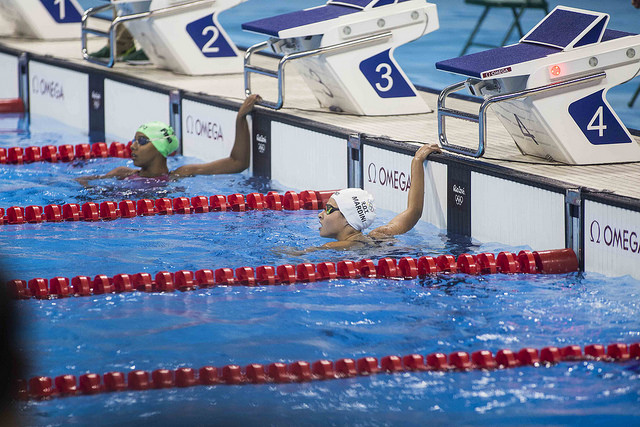 The country is number one globally for data consumption and Elias said last month saw its network hit an all-time high, up 60 percent than the same period last year. At 13GB, the average levels of consumption are the equivalent of streaming three full-length movies in high-definition.

More than 75 percent of all traffic is on Elisa's LTE network, which passed the one million subscribers mark in April. It offers consumers unlimited data.

Sami Komulainen, Vice-President of Mobile Network Services at Elisa, said: "The volume of mobile data is increasing generally, but the Rio Olympics are also the reason for the growth in August. Major sports events are always of interest to the public, and with mobile data, the events can be followed regardless of location."

Komulainen added: "The volume of 4G data has increased by over 110 percent year-on-year. Even though streaming and the popularity of gaming are particularly significant for the growth in data volume, further increase in the capacity and coverage of the high-speed 4G network were major factors in the growth in the volume of 4G data. Already, over 98 percent of Finns live in areas covered by Elisa's comprehensive 4G mobile network."

Last month the operator said it hit a world record high of 1.9GB on its LTE network, which it said would pave the way for data intensive applications such as virtual reality.