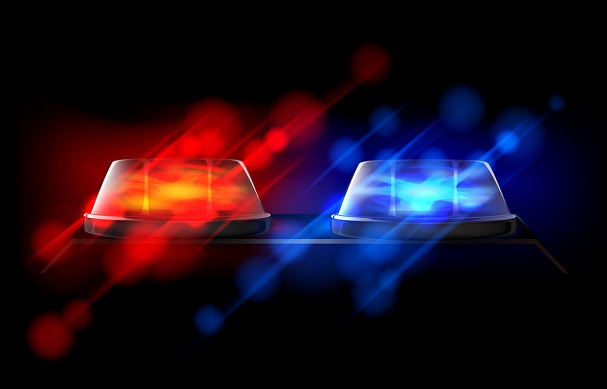 Current net neutrality proposals need to be torn up or else 5G investments will be delayed, a consortium of Europe's leading operators has warned.

Companies including Deutsche Telekom, Nokia, Orange, Ericsson and Vodafone said current net neutrality proposals, which ensure all data on the internet is treated the same, are "restrictive".

In their "5G manifesto", telcos said 5G's concept of network slicing, where the likes of driverless cars, virtual reality and public safety, are offered through a common platform, at scale and with guaranteed quality of services, need flexible and elastic internet rules.

It described the current proposals, which have been drafted by the EU's Body of European Regulators for Electronic Communications, are "excessively prescriptive and could make telcos risk-averse thus hampering the exploitation of 5G, ignoring the fundamental agility and elastic nature of 5G Network Slicing to adapt in real time to changes in end-user / application and traffic demand".

The statement added: "The 5G objective of creating new business opportunities and satisfying future end-user needs would be at risk, with a regulation not coherent with the market demand evolution."

It warned the proposals "create significant uncertainty" around return on investment and would delay the implementation of 5G networks.

The manifesto repeated long-standing telco concerns about overly aggressive regulation, calling for a simplification in the rules of deploying network infrastructure, which will be key for ultra dense networks.

It said sufficient spectrum, across 700MHz, 3.4-3.8GHz and bands above 24GHz, will need to be "licensed in time and at reasonable prices" in order to meet the 5G launch date of 2020.

It said: "The telecommunication industry expects substantial evolution in spectrum policy harmonisation and bands availability well ahead of WRC 19 [when new spectrum bands will be allocated]."

Telcos called for an EU investment fund to back start-ups and encourage verticals to experiment with 5G technology. More dialogue should take place between telcos and vertical sectors such as automotive, e-health, smart cities and media and entertainment.

It said pre-standard trials between these industries should continue through to 2018, when the 5G 3GPP's first release will be finalised. At this point, pan-European trial specifications should be agreed upon. It said: "These trials aim to demonstrate wider interoperability and support for vertical use-cases in order to claim global public attention.

The goal is to have a 5G network in at least one city in every European Union member state by 2020. Asian and United States operators are planning to set up 5G networks in 2018, to coincide with major sporting events, before a wider commercial rollout at the start of the next decade.

The European Union is currently drafting up a 5G Action Plan, which will coincide with a proposal for the review of the telecoms sector's regulatory framework. Both will be published in September.