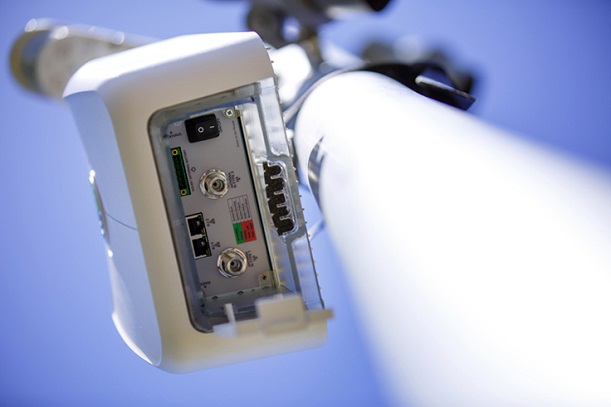 Facebook has developed an open source wireless access platform as part of its plans to connect remote parts of the world.

OpenCellular can be connected to power via ethernet, solar, DC and internal and external batteries. It supports wireless connectivity from 2G to LTE.

The unit is small enough to be fitted onto a pole or tree. It comprises a base-band computing subsystem and radio frequency with integrated analogue front end.

It runs on an existing, unnamed, open source operating system that is able to remotely track the operation of a unit. Facebook said the OS allows the unit to reconfigure itself and issue alarms when serious maintenance is required.

The social network said OpenCellular is based on modular design, is scalable for different types of population density and offers network operators low capex and opex.

It forms part of Facebook's Telecom Infrastructure Project, which it launched at this year's Mobile World Congress in partnership with a range of telcos.

Kashif Ali, Facebook Engineer, said: "In many cellular network deployments, the cost of the civil and supporting infrastructure (land, tower, security, power, and backhaul) is often much greater than the cost of the cellular access point itself. One of our goals was to make architectural and design improvements that would result in lower costs associated with the civil and supporting infrastructure.

"With OpenCellular, we want to develop affordable new technology that can expand capacity and make it more cost-effective for operators to deploy networks in places where coverage is scarce. By open-sourcing the hardware and software designs for this technology, we expect costs to decrease for operators and to make it accessible to new participants."

Testing of the technology has been ongoing at Facebook's lab at its Menlo Park headquarters. Researchers have been able to send and receive SMS, make voice calls and use 2G data connectivity.

Facebook said it wants to build upon this first reference design with partners to reduce costs and improve efficiencies. Field trials are expected within the coming months.