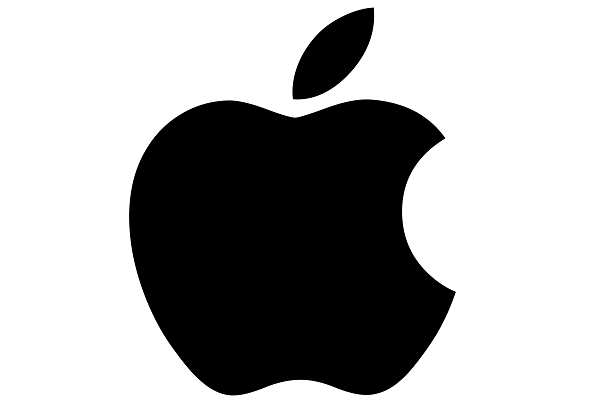 Apple used the launch of its four-inch iPhone and new iPad to reveal new advances in its mobile health strategy.

Analysts have said Apple need to move its business to reflect the wider shift towards Internet of Things networks.

The iPhone manufacturer has brought genetic data and medical tests to its open source ResearchKit framework.

Patients supply data only with their consent, allowing it to be shared in research studies.

Jeff Williams, Apple’s Chief Operating Officer, said: “Medical researchers around the world continue to use iPhone to transform what we know about complex diseases, and with continued support from the open source community, the opportunities for iPhone in medical research are endless.”

Apple also announced CareKit, a way for consumers to monitor their own health through a range of apps tracking symptoms, temperature and sending alerts as to when to take medication.

CEO Tim Cook revealed the long-expected four-inch iPhone SE, which as the same 64-bit A9 chip that is in the iPhone 6s and 6s Plus.

Geoff Blaber, Vice President, Americas at CCS Insight, said Apple needed to explore new avenues for growth. He said: "With the industry in a lull between the mobile boom and what comes next in automotive, the connected home, health and industrial applications of the Internet of things, pressure is likely to mount on Apple to reveal the next big source of growth. The challenge is that few areas can rival the size, reach and disruptive significance of the smartphone market.

"Whilst a four-inch iPhone may not capture the imagination of the Technorati, the iPhone SE is a crucially important reinforcement of Apple’s entry level iPhone portfolio that promises to drive significant volume and margin."