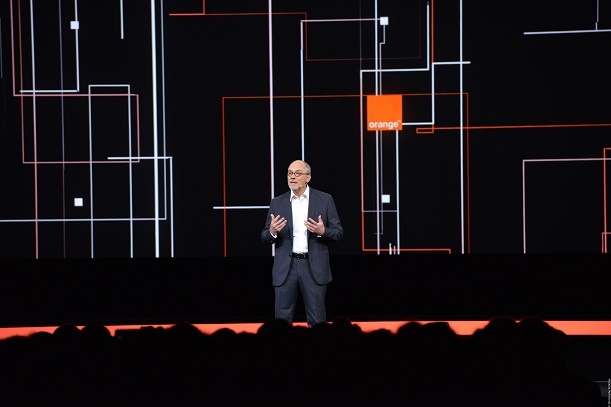 Orange is using its employees as a LoRa testbed after announcing it would supply 5,000 staff with IoT lamps and beacons.

The lamp contains a LoRa antenna, as well as a small cell to boost indoor coverage.

Volunteers for the project will also receive two LoRa beacons, which can be attached to keys, bikes, bags or household pets and their location can be found by using a special app.

The operator said it would begin the experiment in June.

Initial work in Orange's LoRa network is expected to be completed at the end of this month. Fifteen networks will go live, with plans in place to cover most of metropolitan France by the end of June.

Orange was one of the founding members of the LoRa Alliance, which sought to fill the gap in low-powered, wide area Internet of Things connectivity while a cellular-based standard was agreed upon.

The announcement of the staff pilot was made at Orange's hello innovation show in Paris yesterday.

Among the other IoT announcements was Foodle, where Orange links connected objects in a kitchen and suggests recipes according to people's different needs.

A Live Intercom service can make emergency calls to carers through a necklace or bracelet. It can also be connected to the likes of smoke and water detectors to prevent incidents at home.

Other services on offer, which will be rolled out on a staggered basis throughout 2016, included e-health, insurance and remote diagnostics for construction equipment.

Orange took the opportunity of the hello show to also reveal the latest versions of its Livebox router and set-top box. A new Wi-Fi system offers customers speeds of up to 1GBps.

The Fifth Element director Luc Besson was a surprise guest, leading attendees on a virtual reality tour of the new Livebox service.