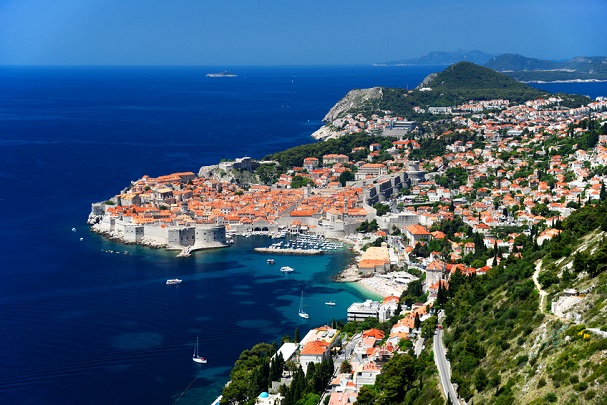 Tele2's Croatia subsidiary has launched an LTE network covering 90 percent of the population, as its Lithuanian arm secured spectrum in a recent auction.

The operator is offering speeds of up to 150MBps.

Allison Kirkby, President and CEO, Tele2 AB, said: “This 4G network is based on a future-proof state-of-the-art network solution, and enables users to enjoy the benefits of true mobility. The Croatian 4G launch also means that Tele2 will now offer 4G in its whole MNO footprint, once the Joint Venture in Kazakhstan has been concluded. That is a great milestone for the company.”

The operator will hope its Croatian launch will be more successful than when it brought LTE to the Netherlands. It revealed last week only 3,000 customers signed up to the service when it was launched in the fourth quarter of last year.

Kirkby blamed increased competition and vowed to respond with a better quality handset range in the coming weeks.

Meanwhile, Tele2 Lithuania has bolstered its spectrum holding by securing carriers in the 900 and 1800MHz bands. The licences will take effect from 2017 after the current ones expire.

The operator paid €13.7 million for the holding, with 20 percent of the fee to be paid this year. The remainder will be paid off during the 15 year lifespan of the spectrum.

Kirkby added: “This spectrum secures our highly successful business in Lithuania. It will also enable us to provide improvements in quality and entails a huge potential for further LTE and LTE Advanced development in a highly cost efficient way.”