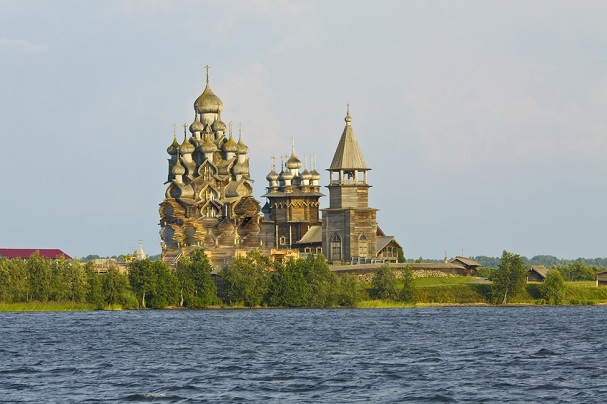 Vimpelcom and MegaFon are teaming up to develop and share LTE base station deployments across 10 regions of Russia, with the project set to go live by the end of June.

Both operators will split the cost of the deployment, which will cover more than 1,300 LTE-enabled base stations across the Smolensk, Belgorod, Voronezh, Lipetsk, Bryansk and Arkhangelsk regions, as well as the Republic of Karelia.

The two rivals said the project would bring 4G to millions of customers.

Alexander Bashmakov, Chief Technological Officer at MegaFon, said 40 percent of its subscribers were using LTE as at the end of the third quarter of last year. LTE traffic accounts for 40 percent of total data usage.

Bashmakov claimed MegaFon has the biggest share of 2.6GHz spectrum in the Russian market following its 2013 acquisition of LTE provider Scartel. He said that the VimpelCom partnership would lead to MegaFon "enhancing harmoniously" its 1800MHz hardware.

He added: "With this project, we are going not only to improve the existing network significantly, but also to rapidly launch LTE in new locations in the selected regions at a minimum cost. This will allow millions of MegaFon’s new customers to enjoy high-speed mobile Internet and high-quality communication."

He said: "In 2015, the number of 4G/LTE devices in our network grew 3.3-fold; 4G/LTE traffic is now over four times higher, while the number of 4G/LTE base stations grew 1.5 times. We anticipate that the trend of growing mobile data usage will increase in 2016 and beyond.

"To develop our network, we use the most effective approaches. That, we believe, allows our customers to embrace new services with improved quality sooner, while we can maintain the high speed of implementing the latest technologies in the new economy, in the most cost-effective manner."