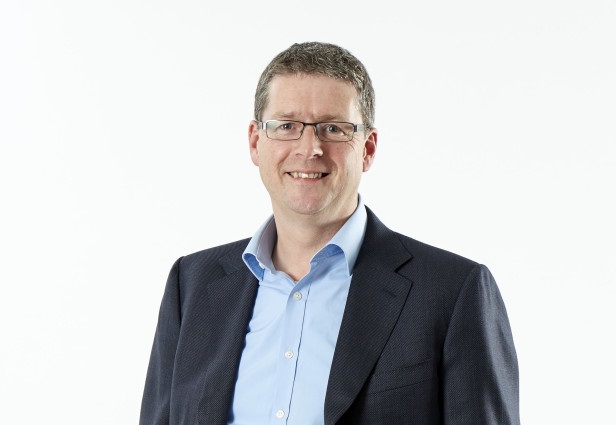 BT has appointed its Chief Architect and MD for Global IT Platforms to lead its Technology, Services and Operations team, as the operator looks to integrate recently acquired EE's network with its own.

Howard Watson, who has also been appointed Chief Information Officer, replaces Clive Selley, who will take over as the CEO of Openreach this quarter.

BT said Watson has "a broad knowledge of technical and operational leadership with expertise in engineering, strategic development and business transformation". The operator added that his experience in network integration would prove crucial, as BT looks to roll the recently acquired EE into its operations.

Watson will be responsible for BT's core networks and IT systems worldwide. The TSO division manages the operator's internal and external systems, which include its TV, mobile and conferencing solutions.

He will be responsible for 12,000 staff and 8,000 contractors employed around the world, as well as the operator's R&D wing at Adastral Park, Suffolk.

Howard said: “I am thrilled to be appointed as CEO of BT Technology, Service and Operations. It has been my home since 2011 and we have achieved great things under its umbrella. The next few years promise to be transformational in terms of how people communicate and I look forward to making my contribution.”

Gavin Patterson, BT Group Chief Executive said: “I am delighted to appoint Howard as CEO of BT Technology, Service and Operations. He has done a great job since joining BT in 2011 and is absolutely the right man to oversee the integration of our network with EE’s. Fixed mobile convergence is an important trend and Howard will help consumers and businesses take advantage of it.”

Watson was formerly managing director at telecoms and software consultancy Cartesian. His previous roles include Chief Technology and Information Officer at Telewest and Chief of Transformation and Technology at Virgin Media.