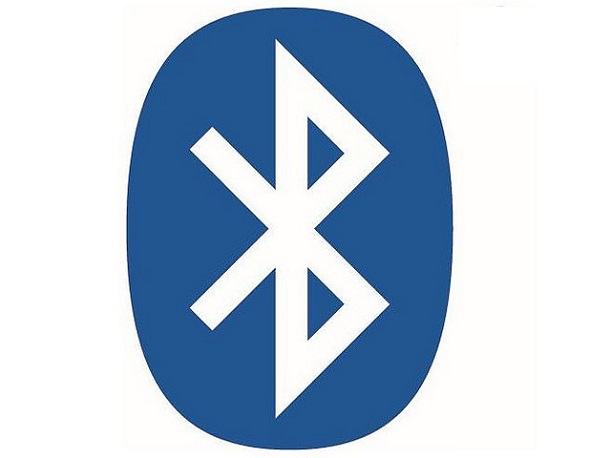 Almost 20 billion Bluetooth enabled devices will be shipped over the next five years, with beacons, robotics and smart home devices biting into smartphones' dominance of the tech, ABI Research has predicted.

ABI's report said developments such as the quadrupling of range and doubling of throughput to 2MBps will help it to compete with rival tech such as Wi-Fi and 802.15.4.

However, researchers warned issues still remain around security, provisioning and interoperability. While Bluetooth is taking steps to developing mesh networks within the standard, researchers said it is unclear whether the functionality will be deployed quickly enough.

Andrew Zignani, Research Analyst at ABI Research, said: “As the IoT incorporates a more diverse range of device types, the adoption of a common language across various connectivity types will become increasingly critical in ensuring interoperability and helping to grow the overall market.

“In addition, the development of Bluetooth and NFC combo ICs can assist with the secure provisioning of headless devices, such as smart light bulbs, sensors, and other IoT devices, simplifying the installation process while strengthening the overall security of the network.”

ABI Research identified the likes of Broadcom, Qualcomm, NXP and Nordic Semiconductor, who will benefit from growing Bluetooth demand.