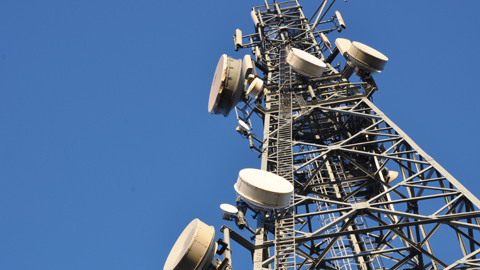 Ericsson will handle the design, planning and deployment of EE and Three's MBNL infrastucture network after its managed services agreement was expanded for another three years.

The vendor already handles central operations and transmission, network performance and optimisation, field services and spare parts management for the JV, which covers both networks' 3G masts and towers.

Ericsson said the "outcome-based and customer-centric" deal would offer both operators greater control over network rollouts and a clearer picture of cost. It added disruption to any infrastructure work would be minimised and would allow operators to roll out new services quicker.

The UK is facing substantial changes to its mobile market, with EE set to be taken over by BT, and Three seeking regulatory approval for its acquisition of O2. Despite this, EE has said MBNL's future remains unchanged as it deals with 3G infrastructure, rather than LTE.

Last year both companies teamed up to deploy dark fibre backhaul as a response to growing data usage.

Pat Coxen, Managing Director at MBNL, said: “With this new contract the customers of EE and Three UK will benefit from seamless coverage and capacity upgrades, and networks that are optimized and managed with minimal impact, coupled with price predictability.”