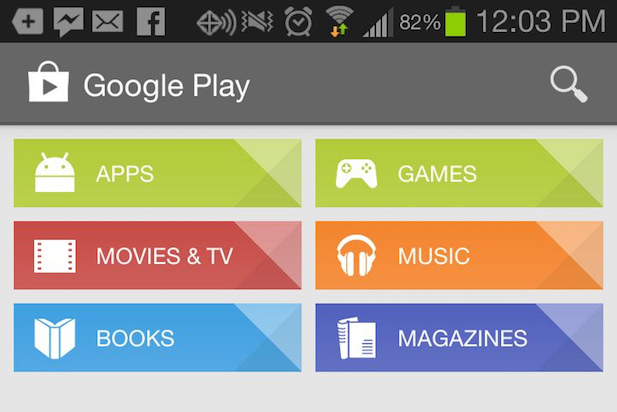 A report from Strategy Analytics looked at Android Studio, Apple's Xcode and Microsoft's Visual Studio, scoring them according to their performance in languages, editing, testing, gaming, team working and platforms.

Despite being the world's most popular operating system, Android Studio had the lowest overall score of 13. Only its language functionality was scored above one out of a possible six.

David MacQueen, Executive Director of Apps Research, said: "Android Studio, the least mature product, is lacking in all six key areas. Google seems to acknowledge this with planned updates to include a graphical user interface following the acquisition of Pixate, and better testing tools also planned for the near future.”

Microsoft came in second place, scoring 21, despite its low market share and comparatively low levels of app availability. The report said the strength of its platform is an opportunity for Microsoft to encourage developers. MacQueen said: "It is the only environment which can be used to code for multiple platforms and also the strength of its editing and testing suite."

Apple's Xcode was the narrow winner at 22, scoring highly for its testing, editing and gaming capabilities but getting black marks for its platforms.

MacQueen said: "Apple’s strong showing is no surprise, as they are the market leader in the apps space. The strengths of Xcode are its accessibility, with Swift aimed at coding novices, and a graphical interface for rapid prototyping. The discrepancy in gaming capabilities is a major reason why Xcode is rated above the other developer environments."

David Kerr, Senior Vice President, added: “With apps becoming mass-market and an important tool for all categories of companies, having tools which non-technical staff can use is becoming more and more important. Artists, media and marketing professionals are all getting more involved in app design and development.

"Apple and Microsoft deserve plaudits for enabling them to have a direct input into app design; Google needs to catch up to where the apps market is heading.”