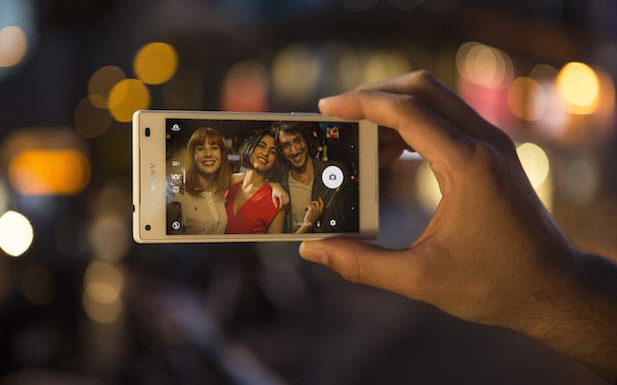 Sony’s flagship Xperia Z5 Premium is the first smartphone on the market to feature a 4K ultra-high definition (UHD) display.

This gives the device a screen resolution of 3840x2160 pixels, delivering approximately four times the resolution of a full-HD device (1080p).

Nevertheless, giving the current lack of 4K content, the exact point of a UHD smartphone is already being called into question.

Ben Wood, Chief of Research at CCS Insight, said: “Although the video reproduction on the device is stunning, users might wonder why they need such a high resolution display.”

Wood said: "In a sea of smartphone sameness, Sony is placing a big bet on its latest camera technology as a key differentiator for the Z5.

“It is getting a jump on Sony's latest camera module ahead of smartphone rivals. It’s also notable that the Sony camera module has established itself as the component to beat with all Sony's major rivals using this technology.”

Wood concluded: "Sony will be hoping the Xperia Z5 Premium acts as a high-end flagship device to showcase the very best of its in-house technologies.

“There is no question about the calibre of the specs, most notably the 4K display, but that guarantees it will also come with a hefty price tag.”

For example, swiping the letter “C” with a knuckle on the screen will boot up the phone’s camera, while double-tapping with a knuckle with begin a screen recording.

The device can also recognise various types of finger-based gestures, such as zooming into a photo based on how hard the display is pressed.

Richard Yu, CEO of Huawei Consumer, said: “Our goal in designing the Huawei Mate S was to develop a smartphone that offers a personalised experience, rather than a commoditised one.”

The China-based vendor has also improved its fingerprint security technology, claiming that the touch registration speed in the Mate S has been improved by 100 percent compared to its previous flagship device.

The Mate S opens for pre-orders in Europe on September 15.