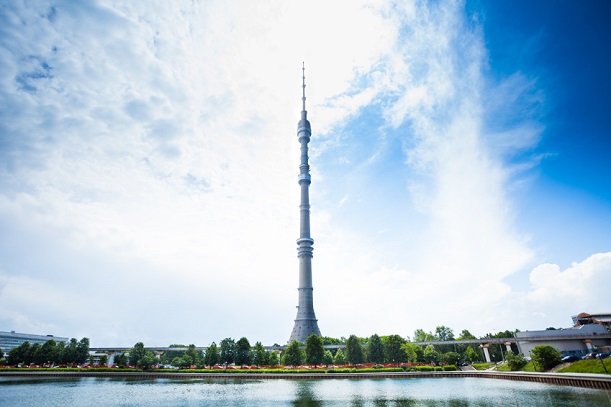 MTS will bring dual and tri-band carrier aggregation to Russia by the end of this year, with plans to also launch LTE in 19 regions on the 1800MHz band in 2015.

The Russian operator announced the next stage of its LTE network development today, signing equipment deals with Nokia, Huawei, Ericsson and Samsung as part of the RUB10 billion (€163.2 million) project that aims to bring "neutrality" to its infrastructure.

MTS said deploying LTE using the 1800MHz band is quicker and more efficient than higher frequencies. It covers four times the area of spectrum in the 2500-2700MHz range and can punch further indoors.

Elsewhere, MTS will also modernise its existing GSM networks, installing Single RAN platforms that will allow it to offer GSM, 3G and LTE from a single base station.

Andrei Ushatskiy, MTS Vice President, Technology and IT, said: “The introduction of tech neutrality allows us to use frequency resources more efficiently to increase data transmission speeds. This allows us to roll-out LTE networks within a shorter timeframe and reduce overall LTE capex.