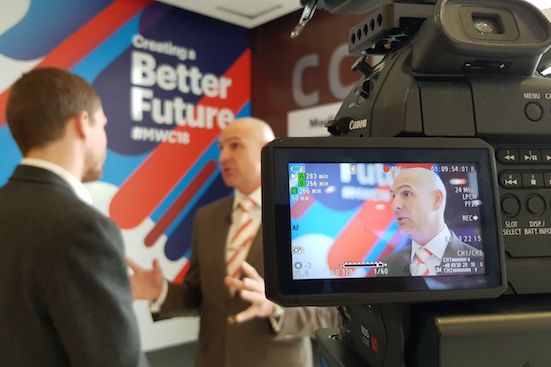 Jeff Dodds only returned to Virgin Media last year to head up the UK-based operator’s mobile arm, but he says the company is already leading the market through zero rating and a truly unlimited data plan.

Speaking to European Communications at Mobile World Congress, Dodds says he rejoined the MVNO after Virgin Media CEO Tom Mockridge told him he wanted to inject “more focus and momentum” into the company’s mobile arm.

“I feel we’re leading the [mobile] market in the UK in many respects,” Dodds says.

Dodds also revealed he is not a fan of the term digital transformation – a topic he was discussing in a session at the Barcelona show.

“What you’re really asking is ‘are you transforming your business to the way people live their lives,” says the Virgin Mobile Managing Director.

“If you’re not doing that then you won’t be around for very long.”