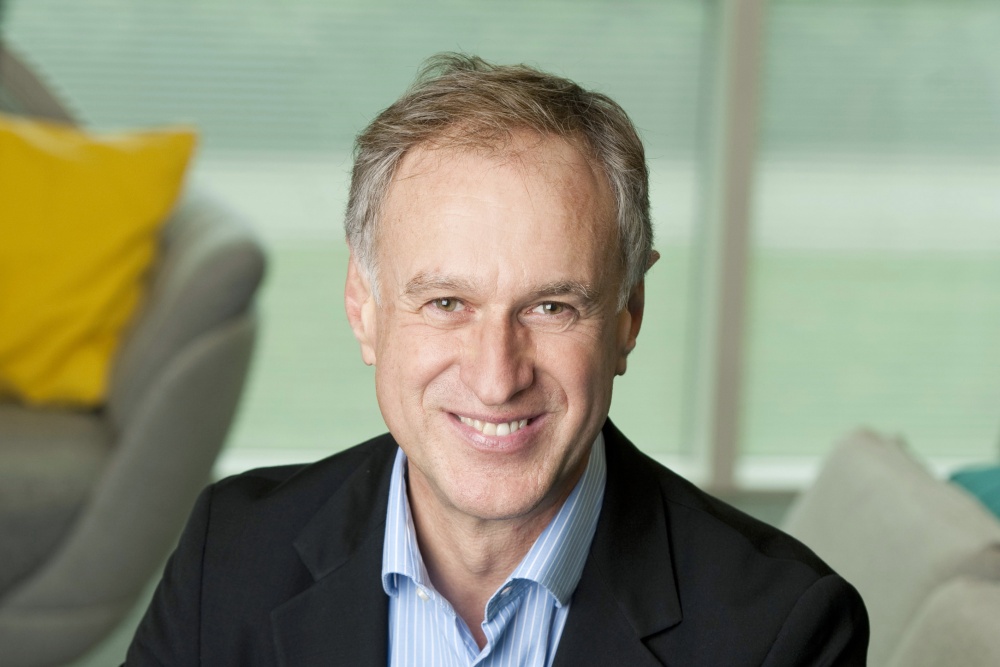 5G SA means 5G is no longer tied to LTE networks, unlike 5G Non-standalone launched in 2019. 5G SA promises finally to make a reality of the myriad operational benefits of 5G, such as network slicing, and infrastructure and resource sharing.

With the first 5G devices set to be available in the next three to six months, what is the 5G SA opportunity in the ecosystem? And what potential pitfalls will telcos have to avoid to achieve them?

The biggest benefit of 5G SA for the telco operators is around network slicing. Network slicing is a means of creating many logical, virtual networks that can operate simultaneously on the same physical architecture.

Gaining new networks with capabilities dedicated to different applications “on demand”, without having to invest in specialised hardware each time, will have significant OpEx benefits, while also ensuring end-to-end quality of service.

Likewise, the transition to a standalone model is essential for telcos to capitalize on the full range of benefits that 5G offers. The sweetest plum being successfully gaining enterprise customers across sectors with low latency applications.
The possible use cases are nearly limitless, but a few key examples include:
•    Smart factory/industrial automation – within automated assembly lines, low latency ensures high reliability to avoid damage to products during assembly, while also keeping up with moving tray along the assembly line.
•    Healthcare – AR-assisted surgery means specialists can perform surgery on a patient halfway round the world using robotic arms and sensors. Data transmitted as instructions for robots must be highly reliable, as latency may mean unintended harm to the patient.
•    Smart transportation – ultra-low latency is essential for autonomous cars, as well in substation control to synchronise systems and manage traffic. Low latency ensures route discovery and collision avoidance in real-time.

These new use cases, plus many others, can only be achieved with a distributed, standalone network with an edge compute platform, network slicing, and control/user plane separation.

There is a lot riding on this for telcos. Future success and monetization of low-latency services rests on successful 5G SA network infrastructure. So what could go wrong?

The reliability of the network core will be fundamental if these benefits are to be realised. And some telcos, such as AT&T, are partnering with hyperscalers to enhance their 5G networks and operations. I predict many more will follow, ensuring they still have the overarching control of their infrastructure, reliability and services.

If one considers how many subscribers, consumers and industry clients are dependant on, and continuously connected to, the core network of a large telco, we’re talking in the tens and maybe hundreds of millions. The core has to be absolutely reliable, and there has to be extensive testing to make sure standalone 5G has a 100% reliable architecture. That will take time.

Telcos with face numerous testing issues around system integration, interoperability, production integration, devices, E2E, stress and security testing. This is a mammoth task in its own right, but when one also considers how new 5G network interfaces and protocols are, there isn’t a huge amount of expertise around building a diversified network environment. Many will be learning on the job.

With so much hinging on monetising low latency, telcos will have to take a serious look at their architecture. They’ll likely need to add more data centres, to take advantage of applications running on the edge and make them more distributed to reduce the hops between the device to the core.

How low can we go?

Looking further ahead, achieving latency below 10 milliseconds might be sufficient for the next few years, but what happens when the goal posts are moved and enterprise customers need 5 milliseconds?

Ultra-low latency applications, such as for vehicle-to-everything (V2X) communications will require it. How much more distributed will the network have to be to accommodate? How does a telco distribute their standalone core and edge capabilities towards metropolitan areas as 5G smart city applications become more commonplace?

The 5G SA opportunity is huge for telcos. But with reward also comes risk, and few operators will want to be first out of the gate with their 5G core networks for risk of being first to fail. It’s clear now why, according to current forecasts from major European telcos, just 20% of all traffic will be on 5G SA by 2023.

There are a lot of moving parts here, and there’ll be much to consider around the architecture of the 5G network to achieve the reliability and latency needed to enable those more profitable industry use cases.

It is not simply a move to a new generation of mobile communication. Instead, it is a paradigm shift that requires new ways of understanding the design changes. Many telcos will spend a lot of time and a lot of testing figuring out the right combination of edge computing and distributed cloud. And many will need to partner with SIs to make that happen.