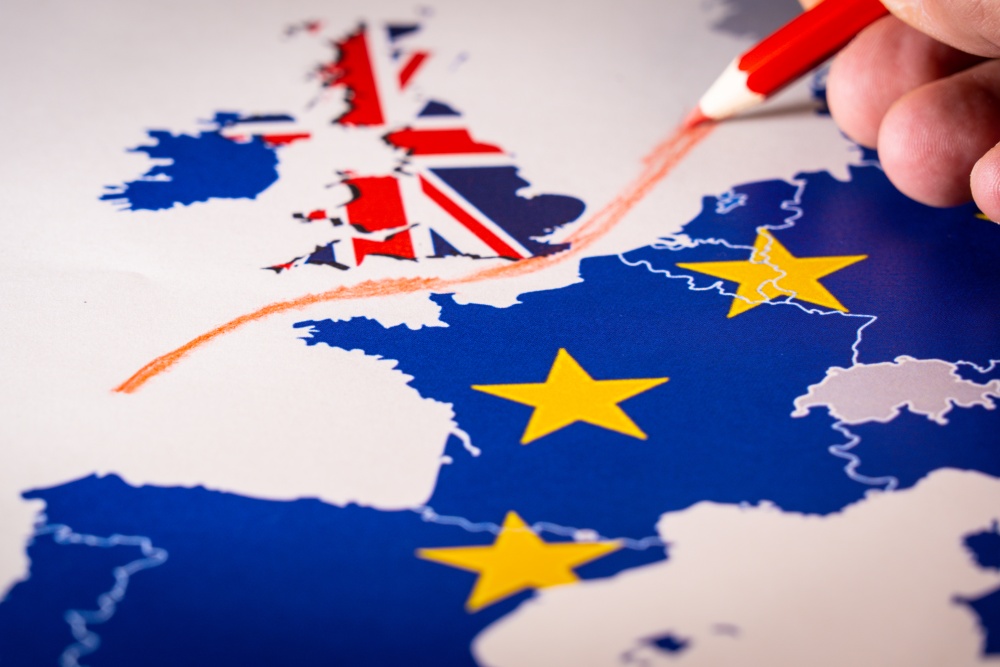 In December 2019, to the grief of half of the UK and the joy of the other half, the Brexit deal was finally signed off. At that time, all four of the UK’s mobile operators said they had no intentions of reinstating roaming charges although they were no longer bound by the European Union’s roam-like-home edict.

Since then all four changed their minds. Maybe the battering they have taken during COVID took its toll, but is the change of mind justifiable? It is certainly very unpopular.

James Kirby, SVP and Head of EMEA – CSG (pictured below), says, “Brexit changed the playing field and some companies are choosing to monetise that…they will charge for roaming when a UK person goes into Europe. Equally, they can charge when a European person comes into the UK. It goes in both directions. There are definitely costs for roaming that an operator incurs. How much those costs are is a slightly different story.” 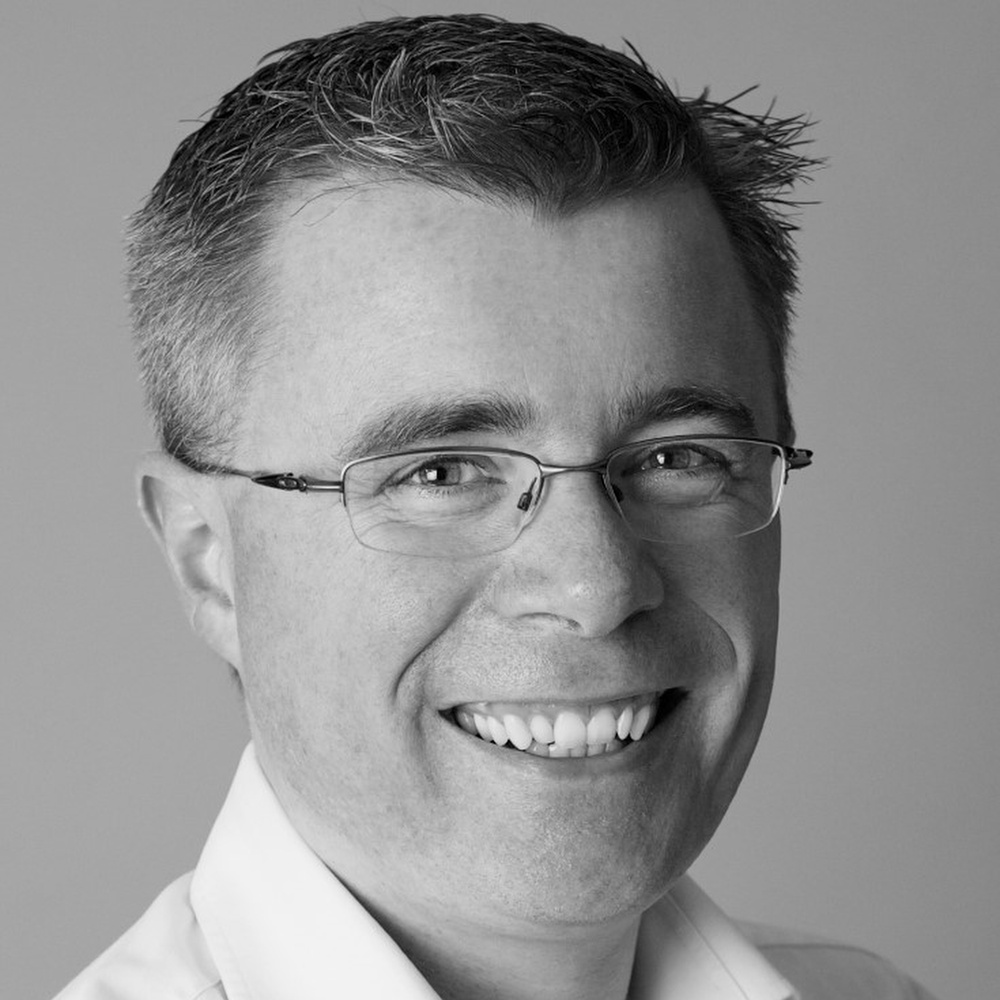 Clearly, there are international roaming settlements to be paid if an operator terminates a call on another operator's network. Even for groups like Telefónica and Vodafone – which operate in many countries and for whom some calls are handed off between their own networks – they still incur more costs than if a call originates and terminates within one country.

As Kirby says, “For example, there is a wire under the Channel. How much is it [to use]? Maybe it’s negligible, but there is a cost.”

Given the many damaging and highly publicised cases of people running up bills of hundreds or thousands of pounds in roaming fees unwittingly before roam-like-home was introduced in June 2017, the pro-Brexit UK government has taken the precaution of having  automatic data roaming charges capped at £45.

Trouble is, this has no impact on the rate at which customers are charged for roaming, and that £45 might not go far. Customers are to be warned when they’ve reached 80% and 100% of their £45’s worth – and herein lies one of the rubs.

Roaming experience must be better

My experience is being bombarded with warnings of the impending limit, but being unable to increase it. I won't bore you with the details.

Kirby acknowledges, “[Operators] need to make sure that if and when they implement roaming charges for Europe, they tell you very clearly when you land what the new setup is – and I am sure they will. But the customer experience around it needs to be good because they are going to have some people who are very unhappy about it.”

Some operators around the globe have more appealing and innovative ways of dealing with roaming charges. Some of CSG’s operator customers offer additional services – for example, if you buy travel insurance from Telefonica in Brazil, he says, then you don’t pay roaming charges but operator recoups at least some of its costs.

He adds, “It’s an example of how the industry is evolving; it’s no longer just about making phone calls and texts. The business is evolving to find more innovative and ultimately more customer-centric propositions.…We’ve all become more digital; operators' business models need to evolve as well. Now we have data messaging. We watch movies on our phones. Spotify is added to packages. Travel insurance is particularly useful because of COVID.

“That’s a good customer experience as opposed to ‘Oh Brexit happened, you've got to pay extra’, which is a bit of a cold statement from operators.”

Kirby thinks we will have to wait and see if the UK’s four operators go ahead with it: “Quite often the public has a big impact on operators’ decisions…Maybe people who travel frequently or have second homes in Spain, say, might take alternative routes, whereas previously they probably used the same number.

“Some phones can store multiple SIM cards and the iPhone 13 has dual e-SIM. You can get a local [mainland Europe] package and a UK package on the same device now. Previously, you'd have had to switch,” Kirby says.

For more price-sensitive consumers, buying a local SIM card when travelling is the most straightforward option and they are available in every airport – some mobile virtual network operators (MVNOs) offer cut-price SIM cards that work globally.

Kirby points out that in addition to people travelling occasionally for holidays, “There's also a lot of commercial businesses and enterprises that this will impact as well. For example, freight companies’ lorries going across the Channel. Many lorries have SIM cards in them for satellite navigation or tracking of lorries and transport. They will need to watch out for that.”

He remains optimistic that competition is sufficient that, “There's a market and the market usually sorts itself out. If operators charge too much,  customers will go somewhere that is lower cost, so they need to be careful of pricing themselves out of the market". In addition to various SIM options, "in the not too distant future there are going to be satellite providers – the likes of OneWeb and others – that could offer those kind of services in the future.

“I think brands need to watch for potential brand damage in the short term, for sure, but I think customer operators will innovate and find ways of making it more palatable for consumers.”