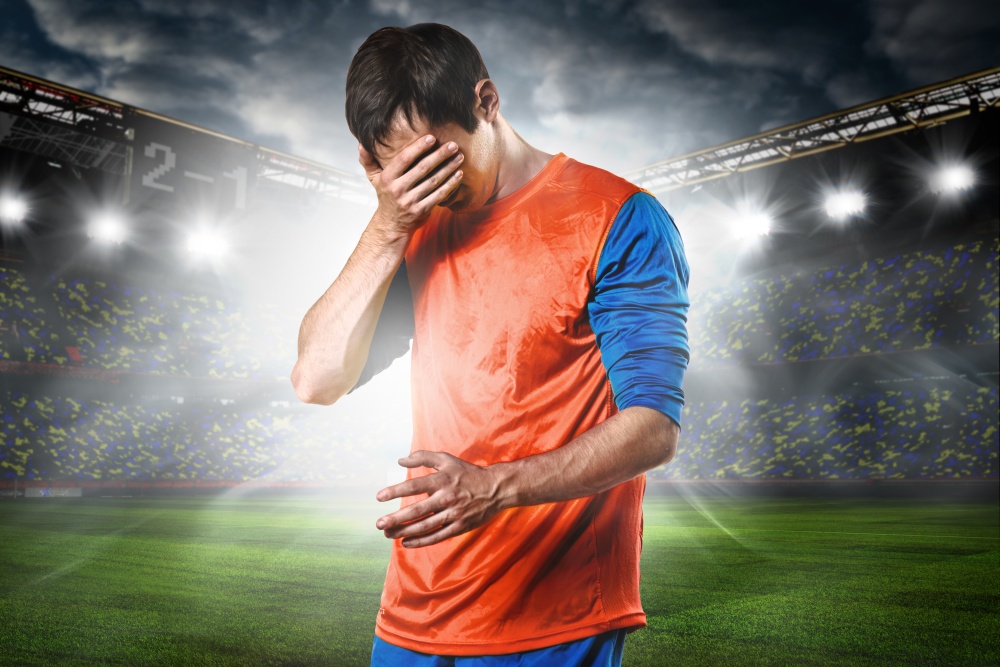 How and where can vRAN play constructively with Open RAN, asks Nick Booth, and is vRAN holding 5G back?

If 5G were an international footballer, by now fans might be chanting, “What a waste of money.” In its defence, the hyped star probably needs better players around it. The RAN is still slow, trying to direct everything from inside the box, and it doesn’t yet deliver the possibilities that 5G creates. This is a waste really, because 5G is designed to take up some very creative positions.

Regular fans – those who’ve worked with mobile operators all their lives and turn up to every fixture at MWC – won’t turn on 5G. They understand that these things take time and require attention to detail, but Caroline Gabriel, Founder and Research Director at Rethink Research, says too many of those driving 5G have varied motives and no coherent message.

Hype has come from vendors who want operators to invest in a new generation of technology. Politicians have used 5G as a catchphrase when they want to sound businesslike on the economy and some operators have hijacked 5G as part of their marketing strategy.

It could have waited…

Granted, everyone thinks they can do the manager’s job, but even so, Gabriel says, “Mobile operators have a more realistic view of 5G,” believing, “It could have waited.” Instead, progress has been driven by a herd mentality and the fear of missing out. “You could argue that 5G has been pushed out earlier than it was really needed and everyone accepted that the first release of standards [theNon-Standalone or NSA] would only support faster broadband,” says Gabriel.

Back in 2019 Gabriel quoted Enrique Blanco, Telefónica Group’s CTO, speaking at the 5G Core Summit in Madrid, He summed up the situation perfectly when he said, “My personal view is those operators who are really pushing for this [NSA] – in the US and Japan and Korea – have different, more urgent priorities… Because of the Olympics, and whatever else, they want to deploy services using NR much sooner, which means they need the standards to be defined sooner, and the chipset makers to deliver sooner.”

He then added, “5G is not just about sub-millisecond latency and 1Gbps speeds – we can get close to that with 4G already – so what’s new? The business model needs to be defined; 5G shouldn’t just bring new radios and antenna systems, but new network architecture.”

The most daunting migration

Regardless of whether we took the best route, getting the best value for money in the RAN through virtualisation, containerisation and open standards remains “the most daunting migration challenge operators have ever encountered,” says Gabriel. Even Rakuten Mobile in Japan, with its greenfield site, 300 engineers and huge support from equipment vendors found deploying vRAN incredibly challenging, and it has been open about just how complex it proved.

If it’s that tough for a cloud-native, greenfield operator, it’s little wonder that legacy mobile operators are taking their time and giving themselves deadlines of 2028. Still, there is a huge amount to accomplish in those seven years, especially in terms of integration.

The most demanding RAN functions, some cloud experts say, will be Instant Massive multiple transitions and dynamic spectrum sharing, because they need huge computer power. If deep learning applications are used, they will turn up the heat in the data centres even more. Currently the right price/performance/power consumption ratio isn’t available, reports Gabriel, who has surveyed at least a hundred CSPs on the subject.

One option might be to throw more processing power at the problem. Chip maker Nvidia is developing a platform based on a special graphics processing unit (GPU) for the vRAN distributed unit. However, when Nvidia unveiled its first prototype to analysts it was “guzzling power,” says Gabriel, “and the machine would cost about four times more than a current baseband,” which obviously is not viable especially given so many European operators’ pledges of achieving zero carbon.

Traditional networking equipment vendors likes Ericsson, Nokia and CommScope are working with specialist comms software vendors to decouple the RAN software from specialised hardware. The plan is to run it on general purpose ‘white’ boxes at traditional sites for radio broadcast and aggregation, and even at central locations.

Though cloud computing has taken us into the vRAN 2.0 era, there are still doubts about whether it’s all worth the effort, according to Azfar Aslam, Nokia’s CTO for Europe. “The industry is rightly asking ‘Do the benefits of fully virtualised RAN compensate for the challenges of integrating hardware, power efficiency and systems management?’” he says.

Aslam reckons the trade-off between the additional effort and cost has to be weighed against the potential benefits of disaggregation and pooling. In the end, the choice of vRAN versus the classical, highly integrated RAN supplied by Nokia, Ericsson and Huawei for so long comes down to the advantages of high performance, cost and complexity versus the intended flexible architecture and deployment to serve 5G use cases enabled by the edge cloud.

Phil Sorsky, Senior Vice President, Europe, Middle East and Africa, CommScope, says vRAN is an implementation issue. Though vRAN may not excite the end user with new powers and features, it will support the revolution. Sorsky says, “Reduced operational costs, added flexibility and efficiency in the network will encourage mobile network operators to deploy [5G] faster and deeper – if applied appropriately”.

Georg Loeffelmann, Head of Mobile Access at A1 Austria, largely agrees: “Aspects of vRAN are already being used by [mobile network operators] today,” he says. The operator’s vRAN policy is, according to Loeffelmann, “Early involvement, early deployment, early tuning. New players who also walk the walk are always welcome.”

Others think the problems start way before deployment and that a big difficulty is finding vRAN development partners. Ofir Zemer, CEO of Cellwize, acknowledges that vRAN runs within Open RAN, but says the danger is one of commitment. “The two approaches often work in unison, but they serve different purposes,” he says.

In his view, there are two areas that need clarification before 5G demands can be met by RAN makers. The builders of 5G networks need to work out what their customers could use, and the software developers and systems integrators need to work out how to construct a RAN that caters for their needs.

Dean Bubley, founder of Disruptive Analysis, agrees that 5G is less like an underperforming prima donna and more like a building project. We have got to sort the builders out, he says in a UK government report on 5G Supply Chain Diversification Strategy.

“5G is more like a sizeable extension to an existing house, which just got planning permission,” Bubley adds. The builders are pouring concrete for the foundations without too much thought about how the building will come together.

“Everyone’s underestimating the systems integrator role,” he comments. “It’s a mistake to look at reference designs from sites like Rakuten and WWT. Each mobile network has its own mix and match decisions to make about individual point solutions.”

Bubley fears the 5G RAN journey could take a wrong turn, though. National policy makers – like the UK, as outlined above – have drawn a link between vendor diversification, innovation and the existing trend in parts of the telcos industry towards open network designs and, specifically, Open RAN approaches.

As Zemer observes, “Most players are using the Open RAN term nowadays, [but] it’s really a combination of the open and the virtual that will bring the most value to operators.”

“The collective effort that operators are putting into Open RAN should help float the whole vRAN boat,” says Gabriel. In November 2020 a Heavy Reading survey found that 59% of respondents have installed vRANs, with 28% using them on 4G LTE and 14% on 5G, with the other 17% using them on both, so vRAN seems to be providing 4G with a performance boost and continuity between generations.

So can vRAN and Open RAN provide the talented players to ensure 5G reaches its potential? “No,” concludes telco analyst Bubley. “They might get a few good substitutions – and fluke a goal or two for the 5G Cup in 2023 – but realistically they’re more likely to be winners for 6G in 2029.”