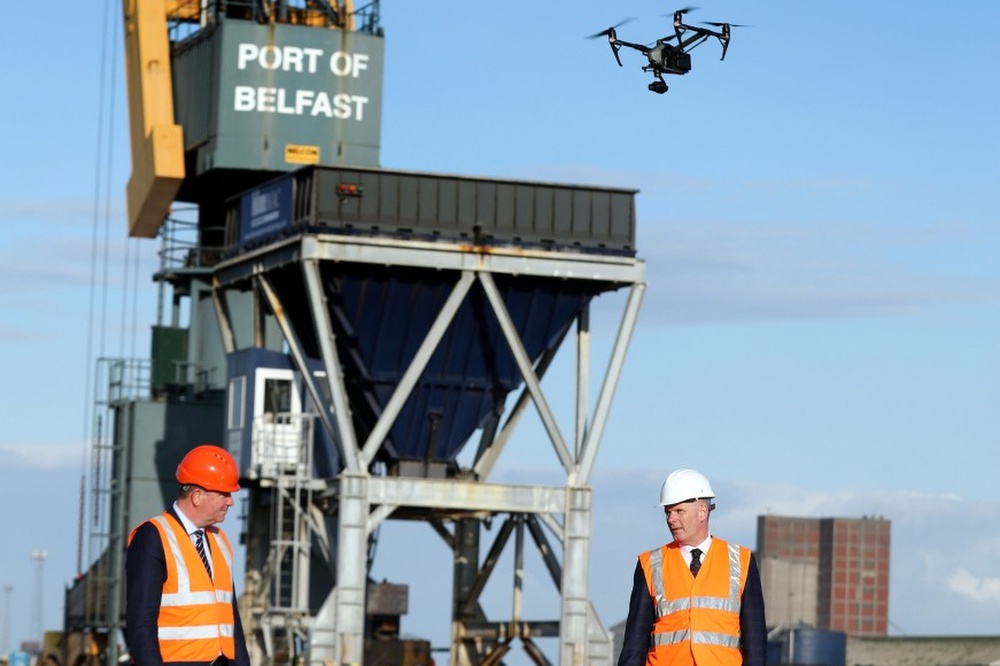 AI is becoming an essential part of IoT deployments, creating opportunities for players across the mobile ecosystem, finds Kate O’Flaherty.

The vast number of connections and devices comprising the IoT continues to surge. At the end of 2018, there were an estimated 22 billion IoT devices in use around the world, according to Statistica. By 2030, it is expected this number will reach around 50 billion.

To unlock IoT’s true value, though, the huge amounts of data produced by these connected devices needs to be analysed and acted upon. AI, and in particular the most common variety of it currently in use, machine learning, is key to that unlocking: it can increase efficiency and cut costs across myriad IoT applications, from industrial IoT (IIoT) to healthcare and autonomous vehicles.

AI is already deployed in many IoT ecosystems, but it will become ever more widely used, especially as 5G and edge computing start to emerge. Dr Richard Benjamins, Chief AI and Data Strategist at Telefónica, explains that some of this value comes from predictive analytics, to which AI can be applied. Examples include predictive maintenance to reduce unscheduled downtime and improve safety.

Benedetto Pietrabella, VP of the Americas Network Equipment Providers Business at Altran, a Capgemini company, agrees. He points out that in the past humans could monitor situations, identify problems and react, but this task is now increasingly being passed to a machine learning algorithm. Among the benefits of this approach are, he says, that “It can identify issues early and even predict the month when a piece of equipment will fail.”

Martin Garner, an IoT Analyst at CCS Insight, notes, “There’s a lot that can be done without AI, but IoT systems are becoming complex and the volumes of data are growing at a rapid rate. We are moving into an era where we need AI to make the most of the data and to cope with the sheer volume of it.”

AI use cases in IoT

Most AI in commercial use is achieved by some form of machine learning, says Dr Benjamins. “Machine learning recognises patterns in massive amounts of data and is able to ‘learn’ that certain patterns in photos correspond to cats, faces or specific cancers.”

BT is working on a 5G IoT deployment in Belfast Harbour (see main picture), where it is testing use cases, including environment monitoring. “A lot of grain and coal is shipped there and stored before it moves on,” says Vickery. “We need to think about air quality, public safety and people and things, and how to monitor the air quality so it’s safe for the public and employees.

“You can then start to combine different data sources such as CO2 sensors with weather predictions and business intelligence. Rather than taking a snapshot, it’s on a real-time basis. It means you can understand at any time what the air quality is like and also start to predict how that might change in certain areas.”

Another BT project, in the Forth Valley, uses sensors, satellite data and AI to ascertain water quantity and quality. “We can start to combine data sources to understand the water: is it safe now and will it be in the future?” Vickery says.

He adds that the benefits of AI in IoT include cost efficiency, quality improvements, safety and “insights as a business to help you make strategic decisions”.

It’s clear the area is gathering pace. Most vertical industries have started to use AI in some form in IoT, says Jesper Rooth, Director, Solution Architecture, Telecommunications, Red Hat. For example, he says, “Many manufacturing companies want to move away from Wi-Fi on the factory floor to either Wi-Fi6 or 5G to connect industrial devices with sensors.

“The telemetry information from these devices is analysed to build patterns and provide proactive resolutions. Many IoT sensors now have 5G or LTE chipsets and use service provider networks to take advantage of low latency. In many cases, AI is being used with analytics in closed loop automation to analyse and correlate information to perform predictive maintenance.”

One major application that takes advantage of AI is the ability to predict failure of service on IoT and embedded devices, says Rooth. For example, some healthcare companies are collecting data from medical equipment in patients’ homes. He says, “They use AI to remotely monitor equipment for conditions such as humidity, temperature and battery life. In some cases, AI has helped them to predict if the IoT devices were close to an open window, which could ruin the calibration.”

Meanwhile, BICS’ customers are using AI in IoT for use cases including remote maintenance and exoskeletons, says Fernando Llobregat, Head of Enterprise Sales and Go-to-Market for IoT, BICS.

The other aspect of AI in IoT that he notes is being used by carriers such as BICS is the measurement of devices’ connectivity and behaviour on the network. “We extract patterns from the usage, which is valuable data as we have devices communicating with different technologies.

“For example, devices switch from the 3G network to 4G depending on coverage and they also switch from country to country. So the data we extract and analyse is very useful to see what’s going on. We can detect, for example, when devices are behaving in a strange way, which could mean they are being attacked.”

Challenges in AI in IoT

The potential is huge, but there are also challenges in utilising AI within IoT. Access to data can be a major issue, says Dr Benjamins. “There are important discussions going on about who owns IoT data. For instance, in connected cars, is it the manufacturer, the seller or the owner?” Another vexed issue, he adds, is having the right skills to unleash the value of data generated by IoT as these are in short supply.

At the same time, says BT’s Vickery, there are commercial challenges. Smart city solutions are a good example. He asks, “You have a big ecosystem of public and private sector customers: who pays for it and how do they monetise it?”

For mobile operators to monetise IoT, they need expertise, says Sef Tuma, Global Lead for Industry X Intelligent Products and Platforms at Accenture. “Benefiting from AI in IoT requires deep understanding of the intent of the industry solution and the context that comes from the data.”

Meanwhile, privacy is an important consideration where IoT connects with people’s data in areas such as connected cars, says Dr Benjamins.

Managing security is also a problem. Pietrabella warns, “In metropolitan use cases when you are monitoring for safety, cameras can be stolen or hijacked. The IoT environment by nature is not secure.”

There are obstacles to be overcome, but one thing is certain: in the future, AI will be an essential part of IoT deployments. “Applying IoT without using AI and machine learning might solve a concrete business problem, but this leaves a significant amount of value untapped,” points out Dr Benjamins.

The two technologies will not exist alone. Further down the line, privacy-enhancing technologies (PET), 5G, cloud and blockchain will also become a key part of AI in IoT.

The roll out of 5G and edge computing will help AI applications reach mainstream adoption, as it will enable inferences to be made much faster, says Jelfs. “The 5G standard, which enables network slicing to allow use cases such as massive machine-type communications, should reduce latency by 50 times and increase bandwidth by four times.”

Meanwhile, he says edge computing will result in compute processing taking place locally. “This will further reduce latency and the potential bottlenecks that can slow cloud computing response times.” In scenarios where microseconds make a difference, such as managing the pressure in industrial pipes, this can be crucial, says Jelfs.

As the IoT landscape continues to grow and diversify, the need for AI will become even greater. On the connectivity side, 5G could be transformative by adding useful data to provide visibility into what is happening in the network. “5G will have the capabilities to apply machine learning algorithms to other data, such as signalling information, which will provide a better view into security,” notes Llobregat.

This will be critical in autonomous vehicles, where security is required in the car itself and at the connectivity level, he says. “In the future, it will be important that all the people participating in the connectivity and services – including mobile operators – have visibility into what is going on.”