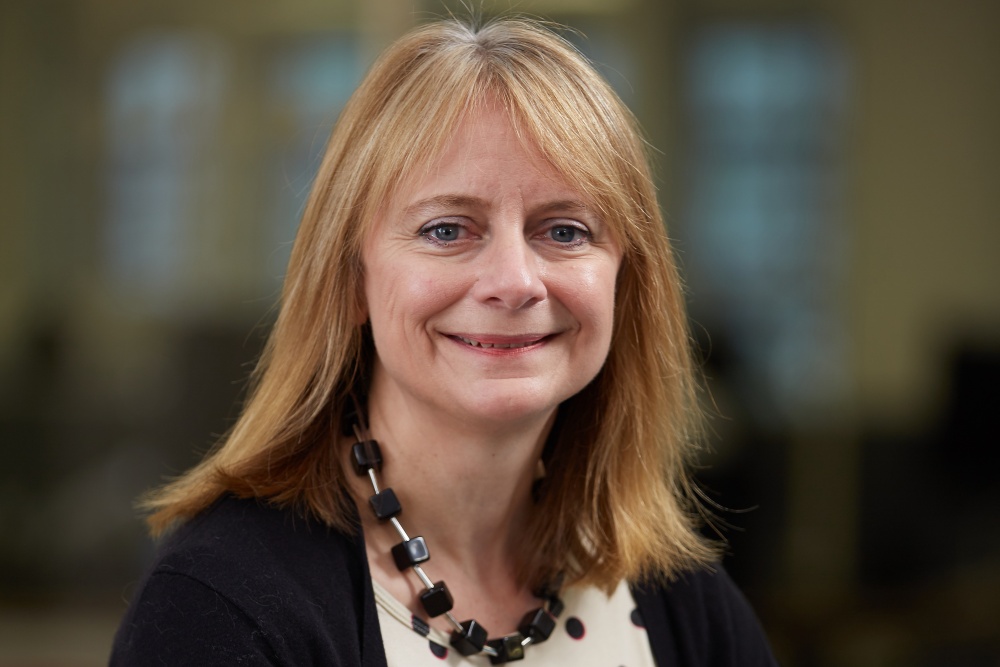 Caroline Gabriel, Research Director, Rethink Research, warns that enthusiasm is veering dangerously close to hype, and O-RAN is not guaranteed to succeed.

The positive thinking is understandable, but as we know from experience, hype tends to lead to unrealistic expectations and eventual disillusionment. This is particularly true when it comes to O-RAN, the most prominent of the open platforms under development. It has become the focus of many possibly conflicting vendors’ and operators’ agendas as the way of throwing open the gates to the mobile networks.

In fact, while it seems likely that the RAN ecosystem will become progressively more open over the coming decade, there are question marks over whether it will be O-RAN itself that enables this new world.

In the minds of many it is synonymous with open RAN, which has raised its profile and proponents’ confidence. This is not necessarily the case: it is possible that in ten years’ time, the industry will have achieved an open, interoperable network, but without any trace of O-RAN.

This is not a foregone conclusion, and there is considerable investment and rapid development going into the platform. However, there are substantial risks too. Some are painfully familiar from the industry’s earlier attempts to diversify the supply chain and achieve multivendor interoperability – and the associated pricing benefits.

O-RAN could become dominated by one vendor. Already, Nokia has contributed the bulk of the code for the RAN Intelligent Controller (RIC) and other key elements, for instance.

For large 5G networks, operators will be tempted to fall back on the trusted roll-out capabilities and decades of R&D which the large suppliers offer in sharp contrast to O-RAN start-ups. If large suppliers tick the O-RAN boxes while directing the agenda, the opportunity for new players will be squeezed.

Vodafone, Telefónica and others are keen to pressurise their major equipment vendors by introducing more price competition into the market, At the moment it is unclear how far this is a threat designed to gain better deals from existing suppliers – a pattern set by the European mobile operators in the WiMAX era.

Fears that O-RAN is already falling into the grip of large, incumbent vendors, rather than an innovative crowd of independents, were highlighted recently when the Open Networking Foundation (ONF) launching its [software-defined] SD-RAN project, which could steal much of O-RAN’s thunder.

The ONF was explicit that a reason for its action was that operators are complaining about O-RAN’s slow progress, and of the process being hijacked by vendors. It will develop its own RIC and other key specifications based on O-RAN, but there is a definite intent to wrest control of the steering wheel.

The ONF, like other bodies developing open RAN interfaces – such as the Small Cell Forum’s (SCF) network functional API (nFAPI) – has longer and deeper experience of such projects than O-RAN. In the end, smart operators may prioritise their resources for groups like Telecom Infra Project (TIP), and indeed SCF, whose activities are heavily focused on practical deployment and integration roadmaps, with the flexibility to support different standards and specifications.

Or, in the worst case, they may become frustrated by the confusion and fear of fragmentation, and look elsewhere altogether.

A final risk is that the political factors that have helped boost O-RAN’s profile and support, especially in the US, may backfire. The attempt to use O-RAN for a strategy of America-first – and to a lesser extent Japan-first – is not helpful for European mobile operators and their key suppliers. A fully open RAN platform needs to support innovators from all regions equally and on merit.

The RAN needs to be opened up and take on dynamic more akin to that around Wi-Fi. It seems likely that 5G, with its diverse use cases and deployers, will be a catalyst, driving established mobile operators to seek dramatically reduced costs, and enabling disruptive new operators and suppliers.

We should avoid getting carried away by the hype around a single initiative, which is carrying the weight of so many potentially conflicting agendas on its shoulders. A more inclusive process will be the only way to build confidence in open RAN, based on broad cooperation between many interested groups.