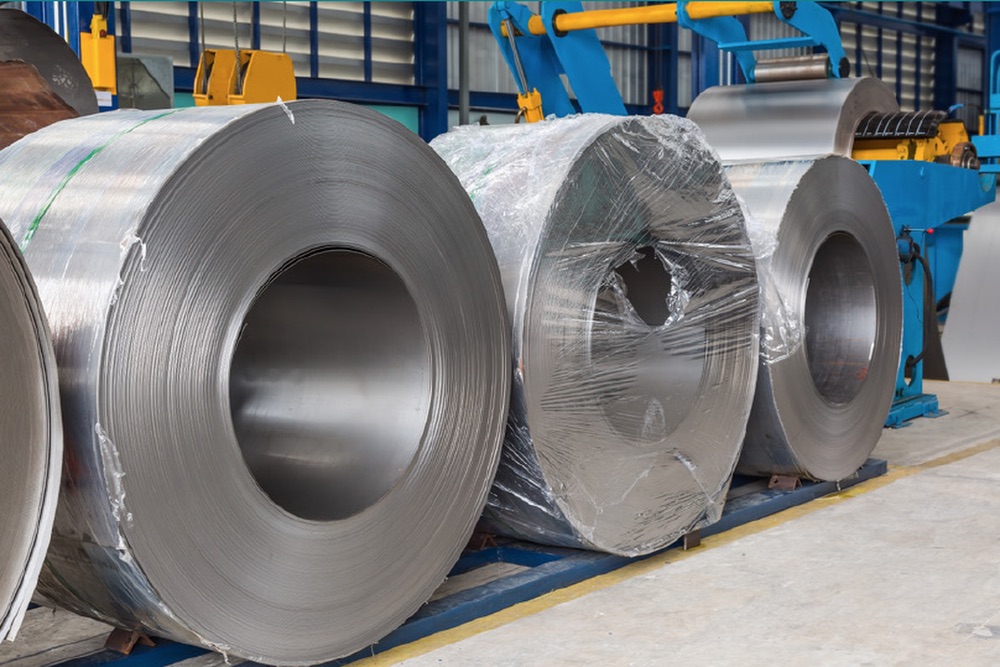 Public cloud companies (and others) are eying the edge computing market, and allying with operators, as well as readying to compete against them. This a critical time for telcos.

Operators are looking to the edge and, especially, to applying the new capabilities 5G will bring to move the value chain and generate new revenues from enterprise customers. 5G’s progress in this sphere is slow if steady, but more worryingly, operators do not seem to be the go-to party for enterprises who want to start on edge deployments.

It is critical that operators define the opportunities and roles they want to play if they are to cash in and avoid simply providing connectivity or being cut out of the equation altogether in the case of private networks.

Research published in April by Analysys Mason, undertaken on behalf of World Wide Technology, looked at roadblocks to adoption and particular use cases in six key sectors: manufacturing, transport, healthcare, financial services, retail and the public sector. It found that enterprises are viewing the viability of edge strategies in the light of the impact they will make on the bottom line, with firms looking at the edge as a way to cut data costs by 20% as their data needs start to boom.

Servitisation and the data explosion

‘Servitisation’ is about creating a digital extension to products – and it turns out that although sheet steel might look like a 'dumb' product, things are getting complicated. A chief strategy officer at a steel manufacturer who responded to the Analysys Mason research explained that when aerospace and automotive industries cut a sheet of steel, “They want to know what the thickness of it is at every single cutting point.”

At the moment he gives them the thickness across a metre of steel, but he needs to find a way of shipping far more precise data to customers to feed into their cutting tools. As he noted, “How we do that is going to be edge-enabled because of the amount of data involved.”

Analysys Mason’s Research Director, Caroline Chappell, says, “This is the kind of new thinking that's coming along and public cloud doesn’t really play a role, because this has to be very close-edge stuff. They need telco facilities like only the metro data centres have, but that is at the moment. There is a short window of opportunity and if telcos don’t mobilise quickly, they could lose.”

That is not the only sticking point for enterprises: the chief strategy officer also said, “I can’t give my customers visibility of when an order is going to be delivered, because it might be an order that relies on six different mills – they all report differently with different data standards.”

Chappell explains the thinking is to get that data into a central place and normalise it, to be able to have a single view, so they can eventually allow customers to track their orders and so on, although, she adds, “That will be several years down the line for that company at least.”

The Analysys Mason study estimates that there is a $17 billion (€15.06 billion) market opportunity for service providers between now and 2025 across these sectors, and it identified three roles for operators: as owner of the edge location; bringing connectivity to the edge; and/or enabling applications at the edge. This is key.

Of the $17 billion that is up for grabs, 59% is in user-facing application and service platforms, which means operators need to offer services closer to the end user to gain a greater revenue share. The seriously bad news is that only 6% of respondents said they would select a telecoms service provider to support their deployment. Most (41%) said they would prefer a technology company to manage their edge cloud implementation and a further 31% said they would trust a public cloud provider most.

These findings are echoed in research commissioned by BearingPoint/Beyond and carried out by Omdia (formerly Ovum). It found that 72% of operators believe most of their 5G revenues will come from B2B, B2B2X, including public sector, and smart cities. Previous research by BearingPoint/Beyond indicated a 15% increase in revenues from B2B 5G services.

Yet Omdia found telcos are rarely leading enterprise 5G deals and in some instances are being cut out of deals altogether: 21% of opportunities were led by operators; 40% had them as a secondary supplier; 32% of enterprises were undertaking the projects themselves; and in 7% of cases suppliers other than operators were used for connectivity.

The Omdia research urged operators to think about business needs not tech first. As Angus Ward, Partner at BearingPoint, notes, “The way CSPs want to sell is at odds with the way in which businesses want to buy… Businesses want to buy complete solutions that fit their needs and help them solve business problems, rather than individual technology assets.”

This, too, is borne out by Analysys Mason’s study, which engaged with business people responsible for digital transformation in 200 large enterprises in Germany, Japan, the UK and the US.

Chappell says, “Chief digital officers, chief strategy and innovation officers really get the concept of edge… because of the massive amount of data they will generate.” One respondent, for example, said they estimated the future cost of shipping data to a central location would be $1 million a month, which is not tenable.

Further, respondents are keen to use public cloud, believing it offers the greatest cost and business advantages. Chappell says, “We know this is questionable and we were shocked. They clearly see the modern, efficient way to run a business [is that] you take stuff off-premise, you try to minimise the amount… you’re investing in on-premise.”

At the same time, though, Analysys Mason found respondents wanted the data to be close to them physically. Chappell says, “They don’t like the idea that it could go into an Amazon cloud and you don’t know where the data is… so it’s a kind of conundrum. They want it off-premise, but with the warm fuzzy feeling of it being close by.”

Telcos have local presence so this seems to play to their strengths, even if building out all the edge locations is time-consuming. In the meantime, data centre owners and public cloud providers are building out infrastructure rapidly and launching all manner of preparations for edge.

Chappell says, “Frankly, when we analysed the data, we’d never seen such [a] positive response. It really was, ‘We’re doing this [moving to public cloud] and we are doing it now’… We weren’t expecting that to happen for another couple of years.

“We thought the telcos would have a clear run at this before the public cloud providers got their act together, because even 12 months ago, they were expressing a lot of disdain and scepticism about the edge and then all of a sudden they’re moving in like there’s no tomorrow.”

She points out that Equinix recently bought an edge compute company called Packet to enhance multi-cloud and edge services for its enterprise customers. It has now gone on to sell $1.25 billion worth of shares to fund its acquisition of 17 data centres from BCE, Canada’s largest telecom company, and has signed a $1 billion deal with Singapore sovereign wealth fund GIC to build hyperscale data centres in Japan.

Nevertheless, public cloud and data centre companies know they cannot fill all the ‘location gaps’ and are developing strategies to work with telcos as well as compete against them. For instance, last December AWS announced its Wavelength strategy, which embeds its own compute and storage services within the telecommunications providers’ data centres at the edge of the 5G networks.

There has been a slew of other edge-related announcements since. In March, as just one example of its activity in this area, Google launched its telco strategy for accelerating 5G monetisation by “helping telecommunications companies to digitally transform.”

Earlier this year Microsoft announced it would build a data centre region in Spain to accelerate the digital transformation of public and private entities of all sizes, leveraging Telefónica infrastructure as part of the two companies’ global strategic partnership. Microsoft recently underlined its telecoms ambitions by acquiring Affirmed Networks and Metaswitch and, as Chappell points out, it already has 200 of its points of presence set up as edge data centres.

Can operators avoid being simply connectivity providers for the public cloud and other parties? They need to manage organisational, cultural, operational, business and technology transformation all at once. Chappell notes that AT&T, Verizon and Vodafone are doing “quite a good job”, along with Telefónica and NTT, and she says Rakuten Mobile and KDDI are ones to watch. She also acknowledges Orange’s growing reputation in IoT.

They also need to pick what role to play for which customers in which circumstances. As the Omdia report concludes, “For some applications, CSPs have little traction with enterprise decision-makers… CSPs will only realise value from 5G if they can identify, partner, codevelop, implement and run a proposition with application-specific and industry-specific specialists. CSPs that can orchestrate such a complex web of relationships will be capable of capturing a greater share of the market and will not be relegated to being one of many connectivity providers competing solely on price.”

The edge is not a single or simple opportunity. As shown below, there are many definitions of the edge and telco assets and capabilities cover most of them.

Network operators have the edge over cloud providers in terms of local points of presence and therefore lower latencies. The key for operators is deciding what role they want to play, where, and how to deliver the goods. While various industrial groups are looking to build their own 5G infrastructure, it remains to be seen if they can do this economically – a main driver is to reduce costs.

The graphs are from an STL Partners report, Telco edge computing: What’s the operator strategy?, published in May.

This article was originally run in the Q2 2020 edition of Mobile Europe & European Communications magazine, which can be freely accessed here.