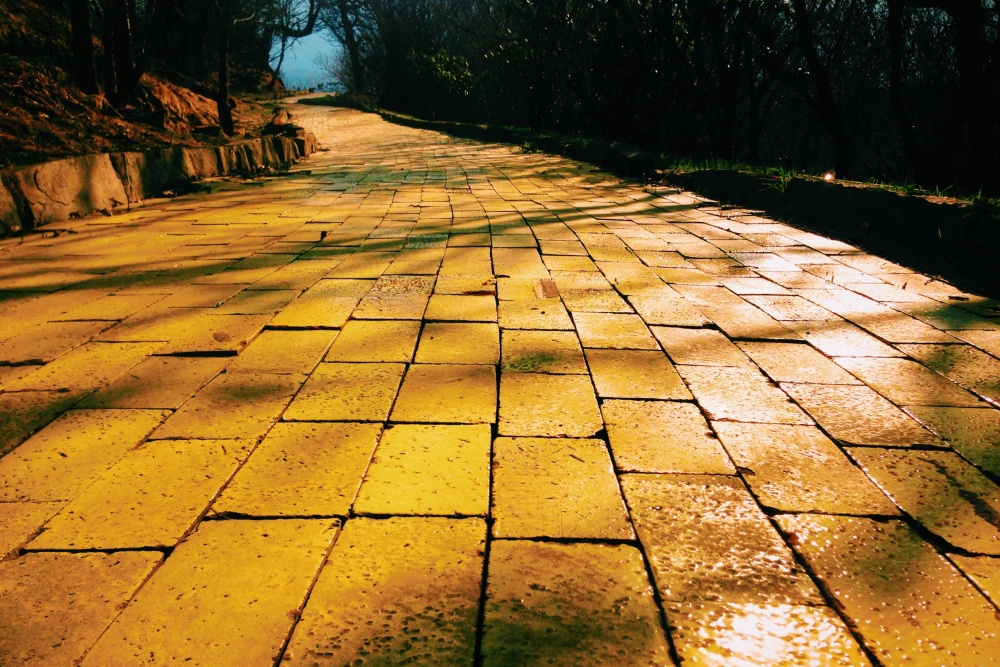 John Grant, Chairman of ISG NIN, ETSI, explains why we need to be less reliant on IP in future and alternatives to the venerable protocol suite that served us so well for so long.

Over the last decades, communication network infrastructure has become increasingly dependent on an IP-based approach, and an array of different benefits have derived from it. Now certain factors are emerging that mean this approach won’t be as widely applicable as it was in the past.

The TCP/IP protocol suite emerged in the 1970s and formed the foundation of the Internet. Here TCP has been used to deal with the transportation – how messages are broken down into packets and then reassembled when the transmission’s complete. Conversely, IP has been responsible for most routing and addressing aspects.

However, the original protocol suite, and most of its many iterations since, are based on the premise that endpoints would be fixed and the connections unchanged, which is now not the case in many instances.

Endpoints move and connections are dropped and re-established accordingly (with different access technologies for these sessions and handover processes). Also, the growing scale of network connections and the resource-limited nature of many of the endpoints, have major implications.

There is a large variation in predictions regarding how big the IoT will be, but experts agree it will be tens of billions of nodes. Analyst firm IDC, for instance, expects there to be around 42 billion nodes in operation by 2025, collectively generating about 80 zettabytes of data.

Use cases from Industry 4.0 to telemedicine, smart agriculture and autonomous vehicles will each have their own distinct mobility, capacity, latency, security, power consumption and quality of service (QoS) requirements.

All these examples question continuing with an TCP/IP-based approach to networking – these scenarios are not what the TCP/IP protocol suite was never designed for. Bolted on fixes are of limited use.

The trouble with TCP/IP

As new 5G services are brought online, the shortcomings of the protocol suite will become even more apparent. End-to-end IP was the strategy for 4G, across access and core network, but, this won’t be applicable in the 5G era. Some network hardware is subject to acute constraints in terms of unit cost, power budget and more. They will make the inclusion of TCP/IP stacks, and their management intricacies, extremely difficult to justify.

This is especially true in for cellular IoT, where incorporating such functionality into all the constituent nodes significantly increases the overall complexity of the network and undermines systems’ economic viability.

In other application scenarios, concerns about TCP/IP being raised around mobility and latency levels. Tactile feedback in industrial robotics and remote surgery, along with rapid responsiveness in driverless cars, all mandate deterministic and ultra-reliable data flows.

Further, TCP/IP is vulnerable to denial of service (DoS) attacks. Certainly enhancements to the protocol suite have strengthened its security capabilities, but they have also increased the associated overhead.

These are all reasons for the growing interest in Non-IP Networking (NIN) technology. There are various protocols that could be deployed instead of TCP/IP to optimise performance – enabling better traffic management, and even automated network configuration and optimisation.

These alternatives don’t rely on the user plane, as TCP/IP must, instead relying on the control plane which has information on packet destinations, so with the addresses in packet headers are obsolete. Functions like address translation and header compression will no longer be obligatory, although needed in certain scenarios, and mobility becomes easier.

For IoT, the outcome will be far less processing, which will lessen power consumption, so nodes’ batteries last longer, and cybersecurity threats would be mitigated too.

Each NIN protocol candidate has its own merits and inherent limitations. Here are some to consider:
• Non-Access Stratum (NAS) protocols are already seen in LTE networks, but apply to 5G too, for non-IP data transportation purposes, especially when there are only small amounts of data involved. Furthermore, the data packets can take advantage of encryption mechanisms that are already in place, bolstering network security.

• the Flexilink protocol is under development. Here the packet header carries a ‘label’ that acts as an index into the routing table, making packet forwarding much easier. All other information is consigned to control plane messages, so it only has to be sent once for each flow, rather than for every packet. This eats less bandwidth and ensures deterministic operation.

• Recursive Inter-Network Architecture (RINA) is being worked on in projects at various academic institutes. It is more streamlined than TCP/IP, needs far less routing, and is particularly attractive from QoS, security and mobility perspectives.

Consistency is vital when it comes to NIN to avoid reliance on proprietary solutions and achieve cross-vendor interoperability. NIN must also interoperate with legacy infrastructure. These criteria mandate detailed, well-defined standardisation.

In late 2019, ETSI formed an industry specification group (ISG) for ongoing development of NIN standards and to investigate candidate protocols that could replace TCP/IP. The ISG aims to have a testbed in place within the next 12 to 14 months and from there to define specifications for these protocols.

The priorities are to address latency, mobility, security and data volume concerns outlined above while assuring full backwards compatibility.

One of the key goals here is to formulate a more adaptable addressing model that attend IP and non-IP nodes equally well. Prototypes using Flexilink, for instance, have demonstrated interoperability with TCP/IP infrastructure.

Initially, ISG NIN’s work is most likely to be applicable to private mobile networks, such as for factory automation and process control tasks, but with more widespread adoption in the longer term.

TCP/IP comes with too much baggage for many modern use cases, so other methodologies are necessary. TCP/IP is of its time: it was developed to deal with network endpoint that remained constant and transported far smaller volumes of data that was less time sensitive.

NIN introduces new forms of packet routing that will benefit many industry sectors and carry TCP/IP traffic for legacy applications as it always has, and the disruption should be marginal.