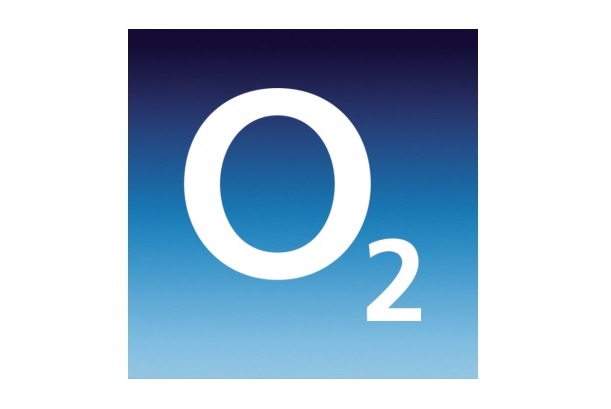 O2 is calling for “collaboration” to make 5G a success as the operator launches a new report propounding the economic benefits of the next generation wireless technology.

The report, created with Juniper Research, predicts that 5G could unlock £6 billion in annual productivity savings for the UK economy as a whole.

Meanwhile, local councils could save £2.8 billion per year in efficiencies through reducing social care costs, smart waste collection and energy savings from the likes of smart street lighting.

The report’s release, as well as the operator’s recent announcement that it would launch its own 5G testbed at the London-based O2 music venue over the next two years, might give the impression that the operator is trying to seize leadership of 5G in a market where the CEO of the country's largest operator is still unconvinced of the business case for it.

However, Derek McManus, O2 COO, tells Mobile Europe that the telco commissioned the report in order to “drive collaboration for the industry” by getting the government and country to understand the technology’s benefits.

“We’ve never been very in your face with technology,” he says. “Where we do lead is trying to put this in the hands of customers.

“Ultimately this is about how customers benefit, how the economy benefits, and if we can create that environment we’re happy.”

He adds that “just delivering the technology itself will not realise the economic benefits”, arguing that collaboration would be needed with government, local authorities and other operators.

Part of this is a focus on planning laws and "education" of landlords to allow them to partner in the roll-out of new infrastructure. But McManus also wants a larger focus on skills and training to exploit the opportunities thrown up by 5G.

As for the other operators, McManus talks up O2’s infrastructure joint venture with Vodafone, Cornerstone Telecommunications Infrastructure, as an example of how operators can work together.

He says the JV, which was set up in 2012 by Vodafone and Telefónica to manage the network sites for both companies, had been crucial to O2 reaching 98 percent indoor coverage of 4G in December from zero percent four years earlier. The partnership with Vodafone will be “long-term”, McManus adds, ultimately encompassing 5G infrastructure, but a “meaningful discussion” has not been had yet on what that will look like.

However, he says it is too early to say whether operators will cooperate on areas such as spectrum sharing.

The elephant in the room is of course that none of this will be possible for O2 if it fails to acquire enough 5G spectrum in the Ofcom auction next week, which will see the regulator sell 150MHz of spectrum in the 3.4GHz band, expected to be used for the upcoming launch of 5G services.

O2 struggled in the 4G race due to missing out on key spectrum during the 2013 auction.

However, the operator is “very confident” this time around, according to McManus, who says O2 is “eagerly awaiting” the auction on 20 March and is being backed by its parent company.

“We’ve done our homework,” he tells Mobile Europe. “The auction has been delayed and we’ve spent a lot of time thinking about this, working out what we need and how we think the auction may play out.”