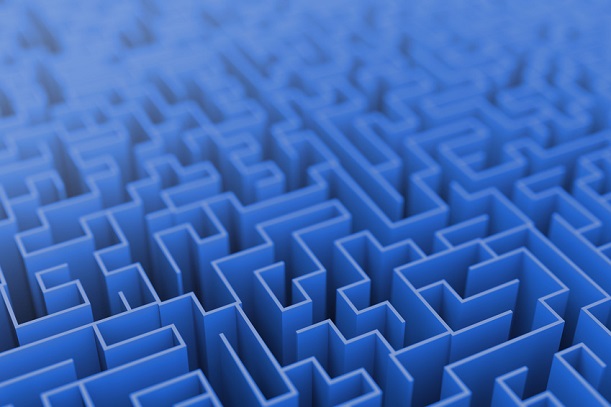 Embarking on a virtualisation project? Move slowly, embrace uncertainty, battle to attract the right staff (and expect to lose) and don't assume major savings, delegates at SDN World Congress have been told.

Operators took to the stage at the World Forum in The Hague, the Netherlands, to discuss what they had learned from their proofs of concept, trials and network implementations to date. Rather than focus on the technology specifics, speakers chose instead to concentrate on how this technology is leading, or forcing, business transformation.

Axel Clauberg, CTO of Aggregation, Transport and IP at Deutsche Telekom, said its research of software defined networking and network functions virtualisation had shown that keeping things simple, across all aspects of the company, was shrewd thinking.

He said: "At heart, we are engineers and as engineers we try to shine with complexity. But that will only work if things make sense economically and I don't think [complexity] does. With traffic growing, we need to rethink how we build networks. The most important thing is simplicity."

However, he warned simplicity should not come at the expense of offering easy answers, either to anxious executives at the top of the company wondering where the money is going or to customers.

Operators need to plunge money into skillset transformation as early as possible, he said. The traditional model of "process waterfalls" was outdated when placed alongside more modern ways of working such as agile, devops, cloud and automation.

He said: "Telcos are not attractive to the right talent. What we are doing here is very interesting but if I'm addressing top talent and Facebook and Google are speaking to the same people then I don't think we have a chance."

He recommended operators start small and not try and solve its most complex problems first. However, he also argued proofs of concept were an outdated notion and held telcos back from quick decision making. He added: "We need to take things into production and really learn from it."

André Beijen, Head of Network Innovation at KPN, also extolled the virtues of starting small. He said the network's experiments with SDN and NFV were more "learn by doing" and less "big bang".

The operator encouraged staff to work as volunteers on virtualisation projects in the hope pilots and the "ripple effect" would influence and inspire others to come on board. He said: "We figured out early that this is not a technology issue. It would be there at any time and we can just learn how to use it. For us, it's more of a people and processes change. We need time to learn from our mistakes and we need to fail fast."

He added: "Pilots are not just testing technology but testing people. We are used to traditional processes...but we did different trials with different groups of people, asking them to work in certain ways, whether that was DevOps, agile or traditional, to find out what works best."

He said KPN, among many operators, was taken aback by the sheer volume of choice on offer.