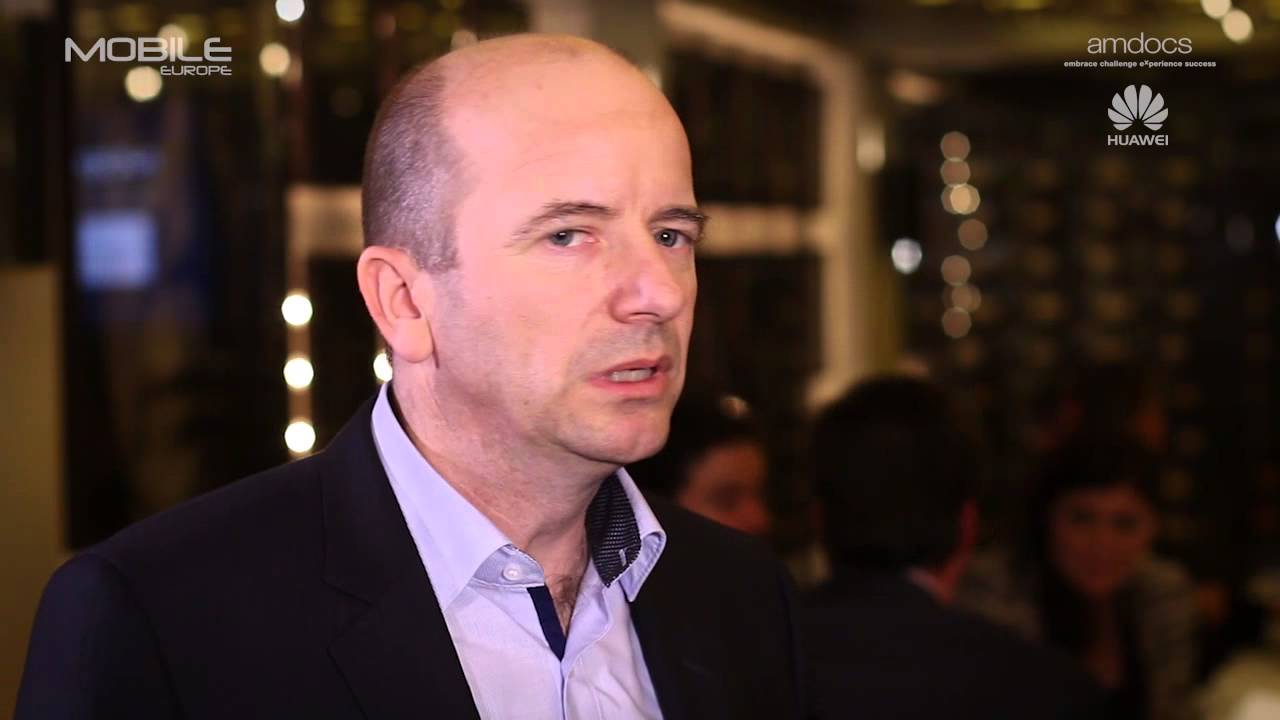 T-Mobile Czech Republic is bringing forward its plans to switch off its 3G network as it looks to refarm its spectrum for LTE and 5G, its CTO has claimed in an exclusive vide interview.

Vladimir Klein said 65 percent of the operator's data traffic was across its LTE network, with 3G no longer growing.

The CTO said he wanted to refarm 3G to add to its spectrum supply as the operator moves towards 5G networks.

"We want to save on the network and not operate across three layers," Klein said. "We believe that by penetrating the LTE terminals, launching voice over LTE and Wi-Fi calling, that will allow us to start switching off our first 3G terminals by 2018."

The operator previously said it is planning to switch off its 3G network by 2020.

Watch the full video interview below. Klein was speaking at Mobile Europe's third annual CTO of the Year awards dinner. The prize was won by Deutsche Telekom's Bruno Jacobfeuerborn.

Later this week, Mobile Europe will publish a video interview with Bruno Jacobfeuerborn.