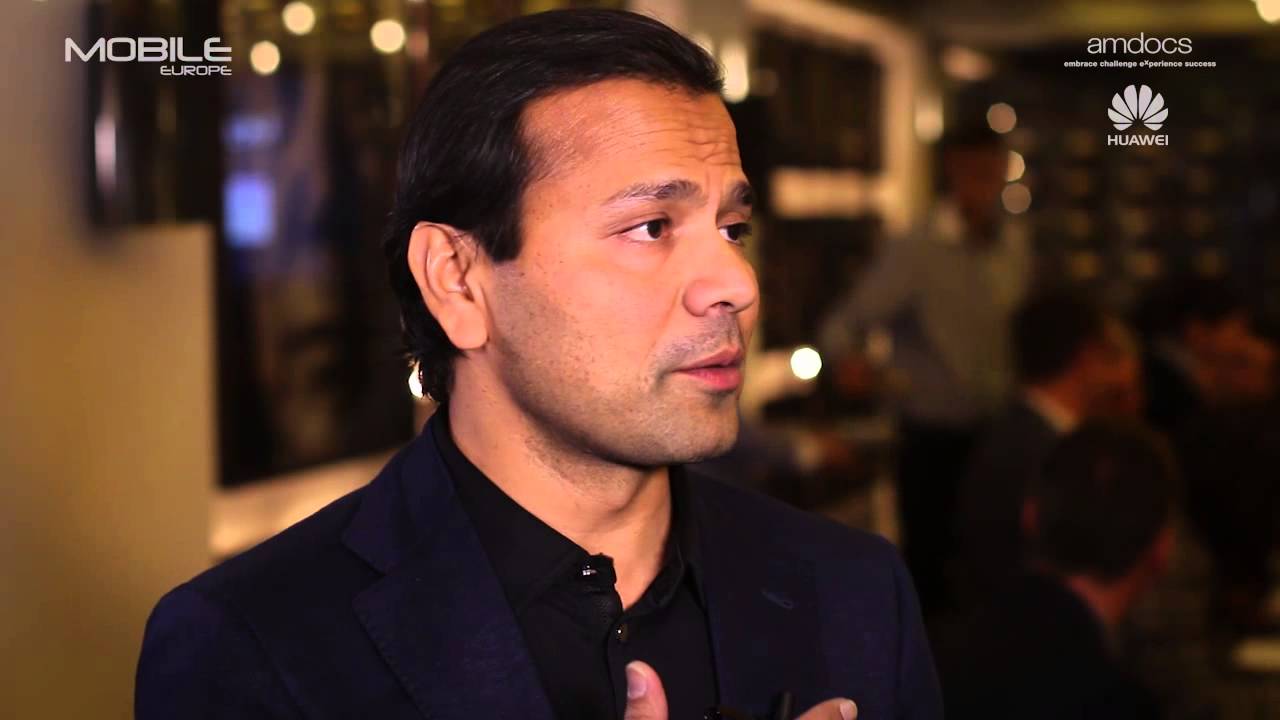 Network sharing projects are coming of age, as operators realise they can benefit from the sharing of hardware while maintaining competition, Vimpelcom's CTO has claimed in an exclusive video interview.

The Russian operator shares infrastructure with Megafon and MTS, as a way of stretching their networks across Russia's massive landmass.

Despite increasing competition between the partners, Yogesh Malik said operators have finally cracked how to reap the benefits of network sharing, while managing to differentiate.

Malik also claimed spectrum sharing was "on the horizon" and discussed the changing landscape of networks as the industry moves towards 5G.

Watch the full video interview below. Malik was speaking at Mobile Europe's third annual CTO of the Year awards dinner. The prize was won by Deutsche Telekom's Bruno Jacobfeuerborn.

You can watch video interviews with Proximus's Geert Standert, Orange's Christian Luginbuhl and Turkcell's Ilker Kuruoz. Tomorrow Mobile Europe will publish a video interview with the CTO of T-Mobile Czech Republic, as well as one with Jacobfeuerborn himself.