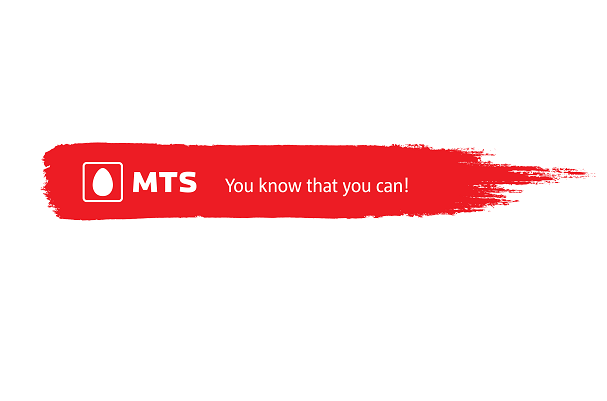 Mobile Europe will announce its CTO of the Year 2016 on 6 April. Over the next few weeks, we will profile each of the shortlisted nominees. Today we look at MTS's Andrei Ushatskiy.

Russia is one of the most operationally challenging markets in Europe, stretching 11 time zones from Kaliningrad Oblast in the west to Kamchatka Krai in the Far East. Consequently, operators need to put animosities to one side in order to successfully roll out their networks.

Ushatskiy has played a central role in MTS's development during the past year, actively sharing 2.6GHz spectrum with VimpelCom across 20 regions in Russia. The project resulted in peak data transmission rates doubling to 150MBps.

A further project saw LTE networks introduced to 31 regions across Russia, resulting in a drop in total cost of ownership of 40 percent.

During the past year, MTS has built more than 15,000 base stations across the country, with almost half of them supporting LTE. The operator has focused upon 1800MHz as the best means to bring LTE to its subscriber base of 242.3 million

This concentration on LTE has led to the operator being lauded by Ookla for having the best data transmission rates and latency in the country, according to its October speedtest.

Ushatskiy also began work on deploying carrier aggregation, with an aim to more than treble peak data rates from 112MBps last year to 319MBps by 2020.

Ushatskiy has experimented with self-organising networks and small cells in Moscow. The former project improved network efficiency by reducing the number of overloaded sectors by almost a third. Work began on LTE in the fourth quarter of last year, across an area spanning 8,000 sq km.

The small cells pilot involved 220 cells across six types of placements and four kinds of transmission. MTS then rolled out small cells across Moscow, increasing network capacity in available hotspots by 20 percent.

MTS has also been trying to solve the issue of inefficient infrastructure by introducing energy efficient technologies. It has used a mix of site cooling, energy saving technology and LED lights to reduce power consumption by up to five percent.

Other work on its infrastructure has included the building and full modernisation of its backbone network, which also reduced operating expenses.