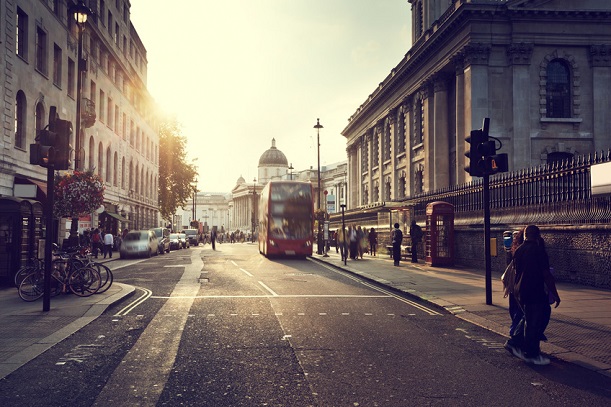 Handover between Wi-Fi and cellular networks remains problematic amid the growing rollout of Wi-Fi calling and debate over LTE-U, a forum has heard.

Cambridge Wireless's Mobile Broadband SIG focused on how LTE and Wi-Fi could co-exist, with the lines between the two getting increasingly blurred.

Edward Ellis, Senior Corporate Strategy Manager at EE, said: "The role of Wi-Fi is drastically changing in an increasingly mobile-centric world and this shift in priorities and expectations from users is forcing every operator to reassess how they deliver services and connectivity."

He said EE uses Wi-Fi for isolated solutions, like temporary networks for enterprises with backhaul over LTE. He said the London Underground network was a good example of how Wi-Fi can work effectively but warned that operators face a "challenge" of handing over real-time services and calls between networks if the tech becomes more common.

Niko Louvranos, Business Development Manager at Arqiva, said operators need to treat Wi-Fi like cellular. He cited research from Analysys Mason, which said 59 percent of consumers expect operators to provision them with Wi-Fi. Other findings revealed 58 percent are willing to switch if their new operator provides inclusive Wi-Fi.

He said operators have become a victim of their own success, as consumers demand seamless coverage everywhere. The gold standard, he claimed, was Korea Telecom, whose network is a mix of small cells and Wi-Fi.

One solution to improve coverage has been LTE-U but Sami Susiaho, Head of Edge Technologies at BskyB, argued operators could "elbow" Wi-Fi companies out of the unlicensed bands to satisfy their thirst for bandwidth.

He said: "There is a significant risk as the worst case scenario would see LTE coming to licence free without a sufficient co-existence mechanism or one that it is made 'optional' in the deployments."

He said the issue of seamless coverage was that of a triangle as a consumer moves between LTE, indoor Wi-Fi and outdoor Wi-Fi. He added: "[It] won't happen until you solve the triangle."

They may not have a choice as the industry moves towards 5G. Louvranos warned that amid the chatter about millions of connected things, the consumer remains the most important factor for its success. He said: "We need to put people back into the thinking process...Customers' expectation is...to be able to do everything without interruption."

How operators and vendors solve this appears to be no clearer.