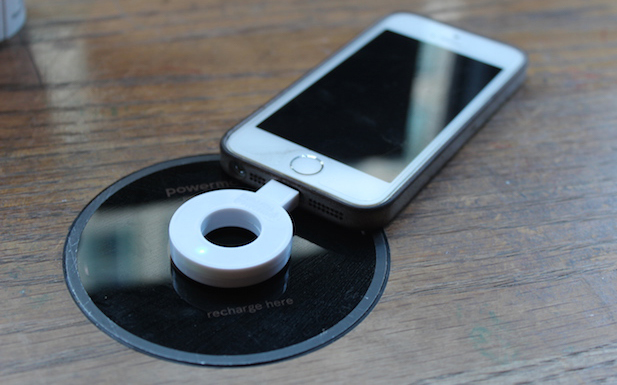 More than a fifth of European households will use wireless charging by 2020 as a way to power Internet of Things products such as wearables and beacons, new research has found.

The report from Juniper Research said a greater number of devices are supporting wireless charging, which is leading to an increased amount of infrastructure support from service providers. The report said visible infrastructure was key to the rollout of the technology, as it will give consumers the opportunity to test the service. It cited the display of Wi-Fi access points as an example that charging providers could follow.

According to the researchers, one future area of opportunity is for chargers to provide data-based services that can be shared with a device that is charging itself.

James Moar, the author of the report, said: "Wireless charging will ultimately be about more than the power and speed of charge. The ability to pinpoint device location through data exchange enables all kinds of location-based activation functions around the home, the car and in the leisure industry. Industry stakeholders must be ready to leverage this capacity."

While a fifth of European households will have wireless charging pads by 2020, the market lags behind the United States, where 40 percent of houses will boast the tech. Japan will be the market leader for developing longer-ranged resonance charging technologies, it added.

The report also found a fifth of all wearable devices will have wireless charging functionality by 2020, which will lead to demands on charger manufacturers to build new types of pads.