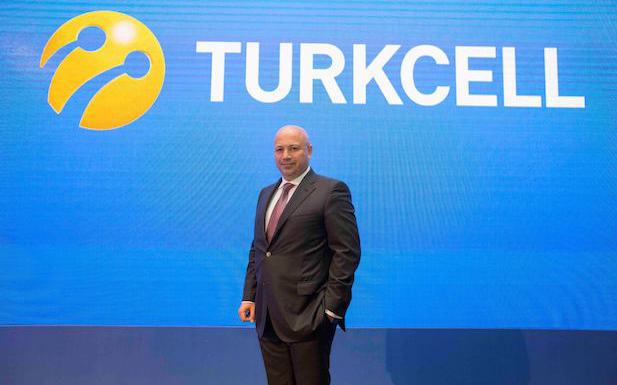 Turkcell has taken “the first major step” in the development of a 5G roadmap for Turkey after signing a framework agreement with military electronics company ASELSAN to produce 5G mobile technologies.

The operator said its partnership with ASELSAN, which produces military radios and defense electronic systems for the Turkish Armed forces, aimed to establish Turkey’s role as a creator of 5G technology.

The companies will “lead the national ecosystem” in an effort to increase the volume of products from the country, with a focus on developing 5G platforms for both domestic and international markets.

Kaan Terzioglu, CEO of Turkcell [pictured left], said: “In 5G, we are already among the main actors of the global debate through our work as a board member of the NGMN Alliance, which defines end-to-end operator requirements intended to guide the development of future technology platforms and related standards.

“Turkcell is committed to maintaining its technology leadership in introducing the latest mobile communication technologies to Turkey in 5G. We are excited to be working with ASELSAN, which is as committed to innovation and technology as Turkcell.

“With this agreement - the first step of a long-term cooperation – we believe that we will achieve our goal of positioning our country as a global hub of 5G development.”

Eken said: “Our journey started in 1975 with the goal of meeting the communication needs of the Turkish Armed Forces through national and authentic means. 40 years on, our products cover the entire scope of defense electronics in a fashion that minimises dependency on imported technologies.

“With this know-how, we have recently produced Turkey’s first nationally-developed 4G Base Station (eNodeB). Now, we are looking forward to carrying our experience into critical areas like 5G and meeting the technology infrastructure needs of our country with the optimal use of national resources.”

The announcement comes amid confusion surrounding Turkey's rollout of LTE. This year's spectrum auction has been pushed back until August, following comments from the country's president that the country should jump straight from 3G to 5G.