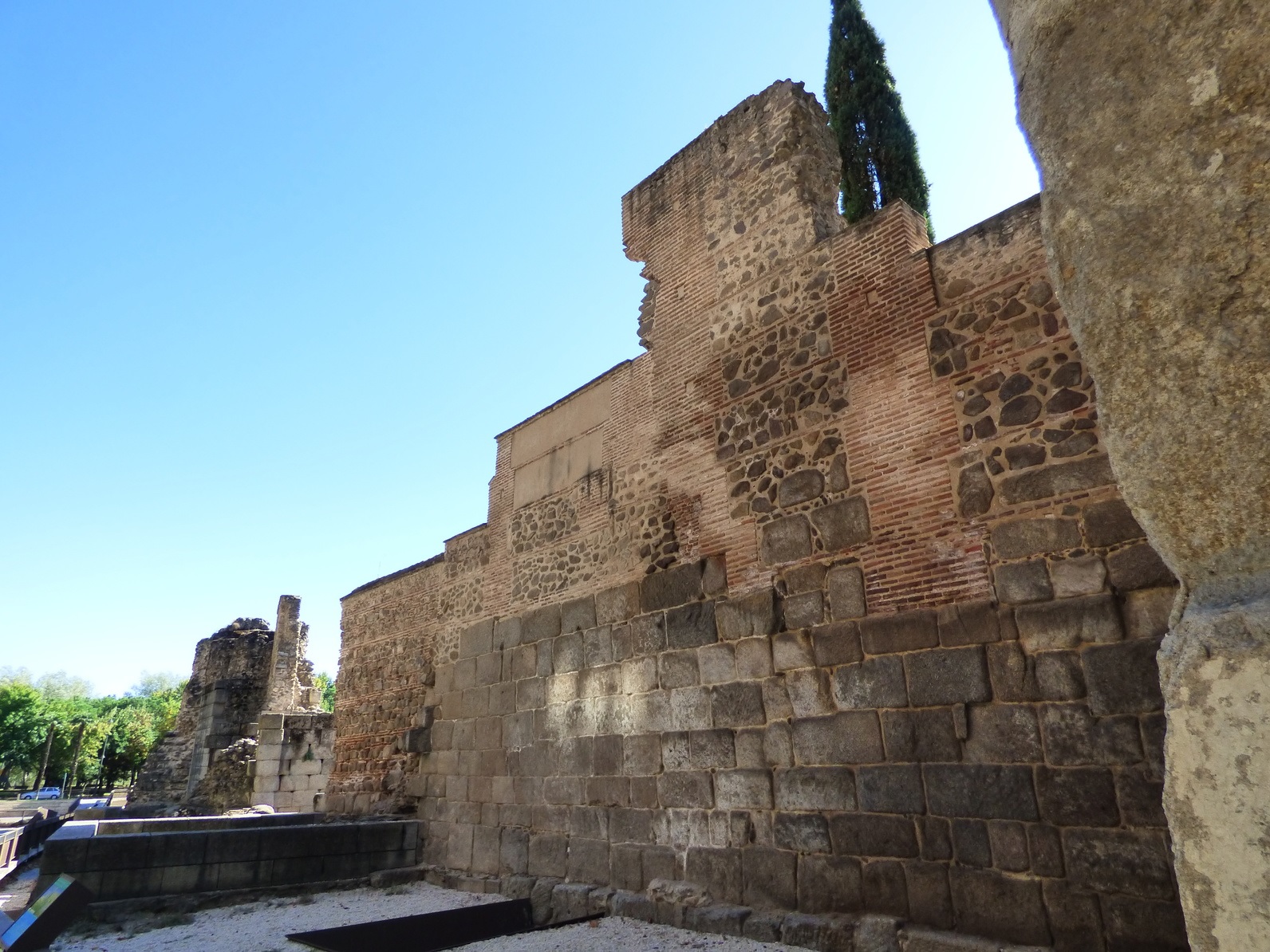 Telefónica is launching 5G pilots in two Spanish cities as it looks to gain real-world feedback on the next generation technology.

The 5G Technological Cities project will see the operator working with Nokia and Ericsson to establish testbeds in the cities of Segovia and Talavera de la Reina (pictured).

Taking place between now and 2020, the project will upgrade the network to support peak speeds to up to 10GBps and latency of between 1 and 5ms. It will also aim to provide the capacity needed to support 100 times more connected devices.

The new networks will initially be based on non-standalone 5G technology, which requires a 4G network for support. The operator will transition to standalone 5G in the future, but did not specify when.

Telefónica will deploy some of the improvements as upgrades to the existing 4G network, meaning that citizens will be able to benefit from them using existing devices.

The project will also explore a range of practical 5G use cases made possible by the technology, with possible areas including virtual or augmented reality and connected industry. One project sees Ericsson and Telefónica working with the City Council of Talavera de la Reina to use the network to launch unspecified new tourist services.

Luis Miguel Gilpérez, CEO of Telefónica Spain, said: “Telefónica is turning the technology of the future into reality and providing a constant service for people. This is why we will perform the technological deployment and use cases in parallel, so that we will serve people with the new technologies, one of Telefónica’s clear objectives.”

Other recent examples of operators establishing testing grounds for 5G ahead of full standardisation include TIM in the Italian cities of Bari and Matera, Vodafone in Milan and BT in the UK city of Bristol.