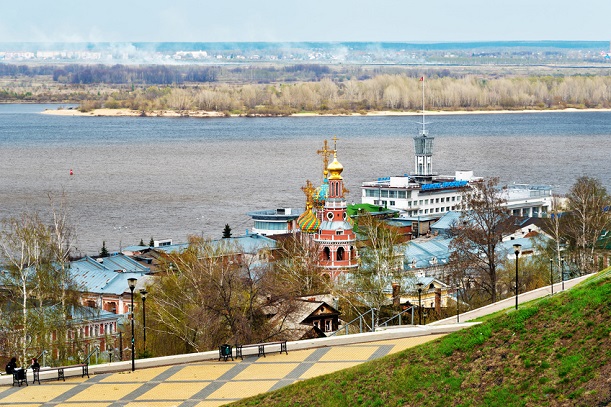 MTS has become the first Russian operator to hold a live trial of LTE broadcast on its network, in a demonstration with Ericsson and Qualcomm.

The demonstration was held at MTS's offices in Nizhny Novgorod, while content was streamed from Aachen, Germany. Pre-configured LTE broadcast capable devices with Qualcomm's Snapdragon 810 processor and X10 LTE modem were used in the trial.

Andrei Ushatskiy, MTS Vice President, Technology and IT, said: “The delivery of broadcast entertainment is set to enter a new era in Russia and MTS intends to lead this process through our enhanced LTE Broadcast technology. Consumers want to be able to watch premium high-quality content, such as live sporting events, when and where they wish and MTS will provide the best mobile solution to this need.”

According to figures from Ericsson, half of Russian consumers consume TV and video on their smartphones, with 37 percent willing to pay for HD-quality video.

Jeff Travers, Head of Customer Unit MTS, Ericsson Northern Europe and Central Asia, said: “With video traffic expected to grow by about 60 percent annually until the end of 2020, operators are under increasing pressure to enable their subscribers to enjoy a high-quality video experience anytime, anywhere, while still managing network efficiency and costs. LTE broadcast is gaining momentum as a perfect method for optimising LTE spectrum and network resources, offering new revenue models for content delivery."

Ericsson is not the only vendor to have held tests of LTE broadcast. In June, Huawei and Vodafone demoed the technology, streaming footage of a La Liga football match.