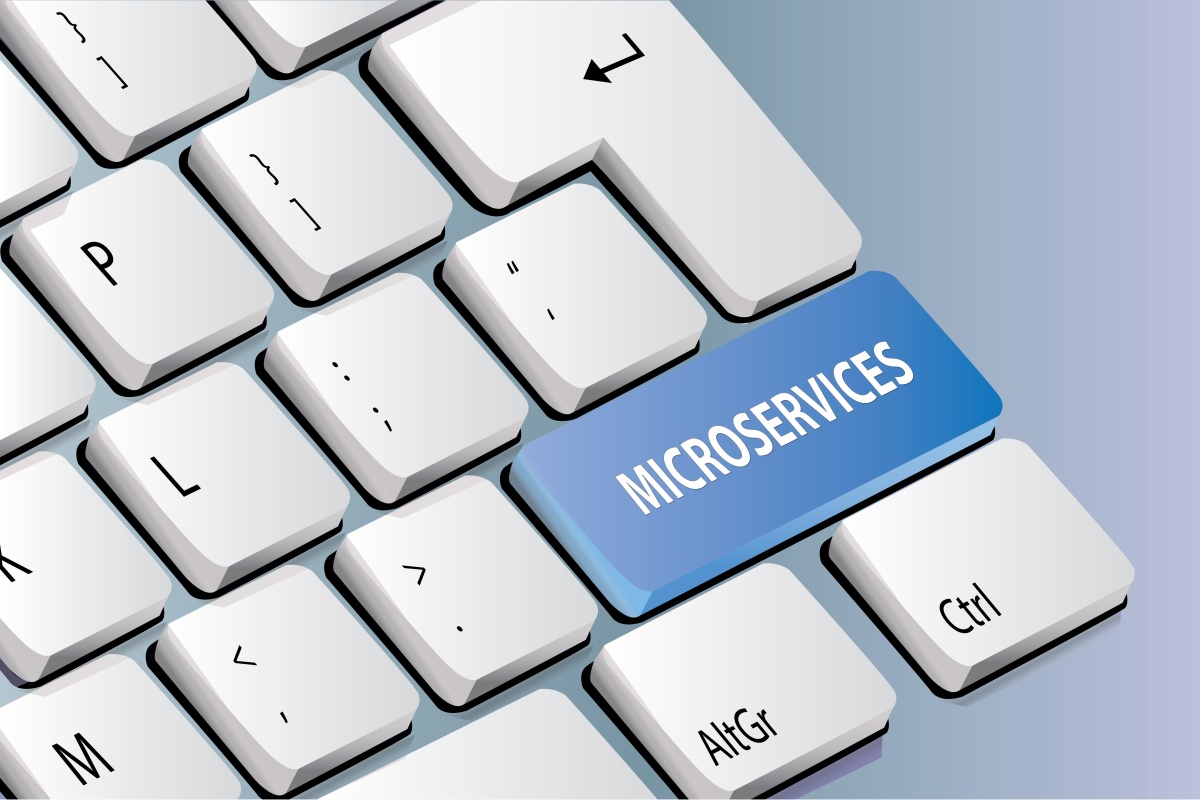 The new open source projects are intended to speed deployment of microservices in the cloud or at the edge.

The projects are Distributed Application Runtime (Dapr), which is a runtime environment for microservices and Open Application Model (OAM) is a specification for running applications on Kubernetes and other platforms.

By 2022, 90% of new apps will have microservice architectures according to predictions from IDC.

According to a Microsoft blog, microservice architecture’s benefits include scalability, loose service coupling and independent deployments, but “this approach can come at a high cost of understanding and skilling on distributed systems”.

Hence the point of Dapr – which is itself in the early stages of development – is that it is designed to help developers deliver microservices through the cloud or at the edge without code changes.

This is because language used for the services is irrelevant: Dapr’s individual building blocks can be are accessed via a local hypertext transfer protocol (HTTP) or remote procedure call (gRPC) endpoint, so a separate software development kit is not needed.

Dapr is not coupled to any particular platform, rather applications run locally in a Kubernetes cluster or other hosting environments.

The OAM standard emphasises the separation between developer and operator on the grounds that the former should be left to better focus on the key elements of applications, not the deployment goal.

This separation also means that  reusable components can be created and integrated individually.

OAM was developed by Microsoft in collaboration with Alibaba Cloud, under the auspices of the Open Web Foundation.

The two projects are freely available on Github – see Dapr and OAM for more info.