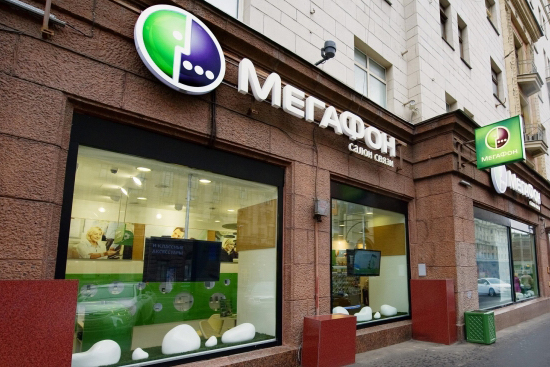 MegaFon has appointed an insider as its new CTO, nearly a month after the sudden departure of Alexander Bashmakov.

Pavel Korchagin will focus on improving MegaFon’s network, according to a statement from the company.

He will also work to “ensure the company's digital and infrastructure market leadership”. The latter ultimately falls under the remit of COO Anna Serebryanikova.

He has worked at the company for over 14 years in roles including Director of the Northwest and Volga branches.

Prior to joining MegaFon, Korchagin worked as CEO and Technical Director of Volgograd Mobile, a subsidiary of MegaFon competitor MTS. He graduated from

He replaces Alexander Bashmakov, who left the company in June in order to “pursue other opportunities”, although it is not clear what these are.

The operator has been pushing ahead with 5G trials, including recently hitting 35GBps in trials with Huawei in the 70GHz band.

In June 2016, MegaFon and Huawei demonstrated speeds of more than 1GBps through a mix of carrier aggregation and MIMO in St. Petersburg.

The operator plans to launch what it claims will be a 5G network in time for the 2018 World Cup in Russia.