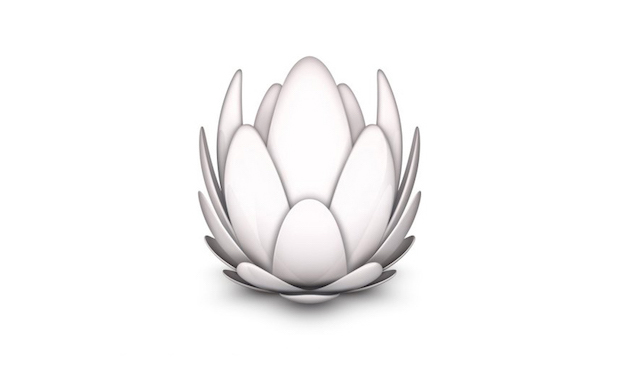 Liberty Global is on the hunt for a new Chief Technology Officer after Balan Nair was appointed the operator's new CEO for its Latin American and Caribbean unit.

Nair will take up the role towards the end of 2017, once the arm is formally spun off from Liberty Global.

He was described as "one of Liberty Global's top executives over the last 10 years" and was responsible for the operator's fixed and mobile network operations, broadband, the development of video products as well as strategic planning.

As CTO, he was responsible for 7,500 employees and had an operating and capital budget of more than $5 billion.

Nair was formerly CTO at AOL and also worked at American operator Qwest.

Liberty Global CEO Mike Fries said: "Balan is an exceptional technologist and operating executive who has delivered tremendous value to our company as CTO.

"He has led us to the future with next-generation broadband, video and mobile products, and has transformed our entire technology operating model.

"I am excited that Balan has agreed to lead this new company into the future and I look forward to continuing our close working relationship as part of the broader Liberty family."

Nair added: "“It’s been a privilege to work with and learn from Mike Fries and John Malone, and I am proud and humbled to have the opportunity to continue collaborating with them in my new role as President and CEO of Liberty’s Latin American and Caribbean operation.

"I plan to leverage my experience to build operating and strategic momentum for us in one of the world’s most exciting growth markets.”

Earlier this month, Liberty Global opened a new innovation centre in Amsterdam, focused on exploring and developing Internet of Things and 5G technologies.