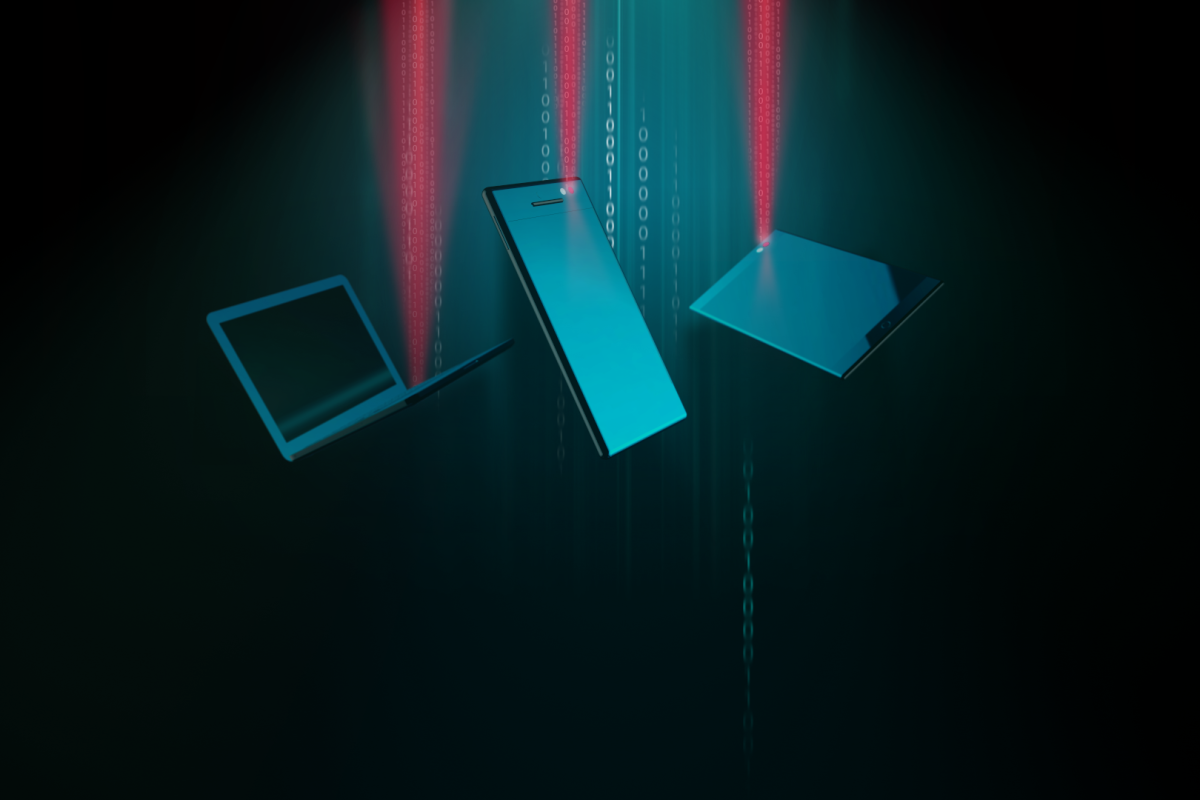 The first Gigabit Li-Fi components for mobile devices are available, according to vendor pureLiFi.

The new optical Li-Fi components will debut in a commercial device at MWC later this month. They will allow mobile device manufacturers to design Li-Fi into mobile handsets for the first time.

Short for 'light fidelity', Li-Fi technology uses visible light from LED bulbs to transmit data, rather than radio waves. Proponents say gigabit Li-Fi is not only fast but also more reliable and virtually interference free, as well as being inherently more secure than radio technology such as Wi-Fi or cellular.

However, Li-Fi can’t travel through walls, although it can bounce off them and move around corners.

pureLiFi CEO, Alistair Banham, said, “Now is the time for Li-Fi to move into the hands of the consumer. The ecosystem is crying out for new spectrum and new wireless technology that will service the global appetite for more bandwidth and digital innovation.

Device manufacturers need new technology to be sure they’re ready for 5G and differentiate between their competition.”

He added: “We’re already in discussions with mobile phone manufacturers, demonstrating how our optical Li-Fi components will enable innovation in their products and transform the user experience.”

Li-Fi has also generated interested from telecoms providers as well as device manufacturers.

In August, 02 began a Li-Fi trial at its Slough headquarters, saying that Li-Fi has the potential to serve as a “serious contender to Wi-Fi”, as well as to reduce infrastructure complexity and energy consumption.

In July, Orange reinforced its 4G network with Li-Fi to meet the “unique infrastructure needs” of the Tour de France.

Companies such as Intel, TI, Quantenna, Cisco, HPE are collaborating the deliver standard for Light Communications based on the Wi-Fi standard IEEE  802.11. The Li-Fi standard is set for release in 2021.