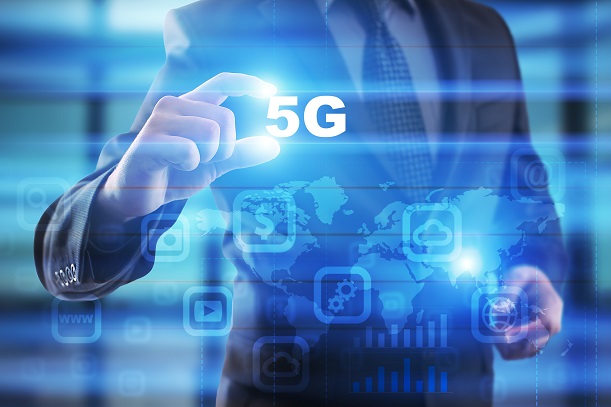 Operators could see 5G-related annual revenues of $582 billion by 2026, according to research from Ericsson.

The Sweden-based vendor’s report found that by addressing 5G connectivity for eight key industries, operators could add 34 percent onto their revenues by 2026. The sectors are financial services, automotive, public transport, media and entertainment, healthcare, energy utilities, manufacturing and public safety.

The report said that operators could see $193 billion in revenues from their roles as network developers and a further $315 billion from their role as a service enabler.

A smaller chunk, $72 billion, would come from the operator's role as a service creator.

The report also noted that digitalising industries with 5G could produce over $1.2 trillion US dollars in the same period.

The findings were one of a number of 5G-related projects and trials announced by the industry at Mobile World Congress.

The most eye-grabbing was possibly provided by Telefónica and Ericsson, who collaborated on the world’s first 5G-powered remote driving demo. A car at a test track in

Tarragona was controlled from the Fira exhibition centre in Barcelona around 70km away.

The demo used the 15GHz spectrum bands, with ultra-narrow beams following the car continuously from the 5G base station at Tarragona.

One use-case allowed a driver to “see through” a vehicle using a video feed from another connected car, while the other provided real-time notifications of the approach of an emergency vehicle.

Meanwhile, Deutsche Telekom announced it had partnered with Zeiss to explore the applications of augmented reality glasses on future 5G networks.

In the UK, BT has teamed up with Nokia to research how 5G can support virtual reality.

The joint research project, one of several 5G research projects announced by the UK-based operator recently, will explore how low latency and high bandwidth can used to improve customer experience when watching live sport and other entertainment.

Back in Sweden, Ericsson announced plans to partner with Qualcomm for new trials on 5G New Radio with NTT DoCoMo, Vodafone, and Telstra Australia.

The trials with DoCoMo will include interoperability testing and over-the-air field trials in Japan based on the 5G New Radio (NR) specifications being developed by 3GPP.

They will operate in mid-band spectrum at 4.5 GHz, as well as millimeter wave (mmWave) spectrum at 28 GHz to showcase the unified 5G NR design across diverse spectrum bands.

In the US, Cisco will work with Verizon to jointly explore offering greater service agility and explore the connectivity and performance of the 5G network.